"I wanted to kill myself." 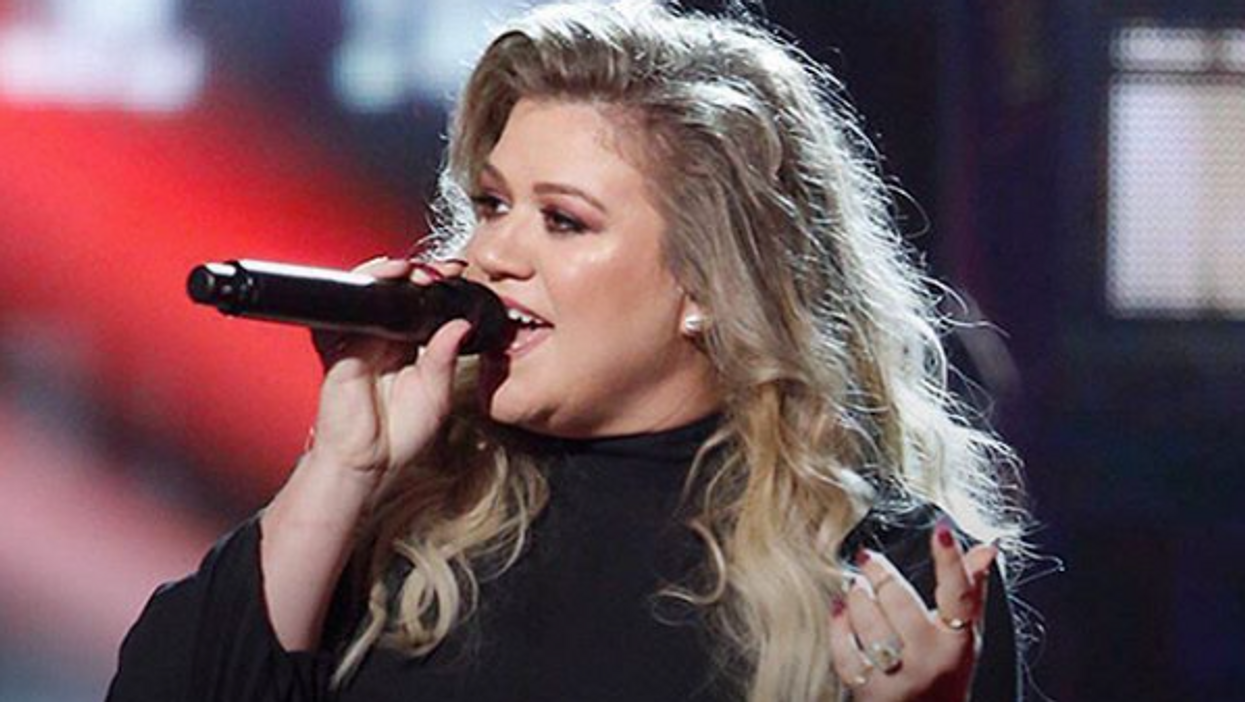 Kelly Clarkson once made her rise to fame as the adorable girl-next-door on American Idol. Young, beautiful and full of talent, Clarkson was destined for stardom. She would go on to create music that acted as the soundtrack to many an angsty teen, all while struggling with a major eating disorder.

Clarkson is not the first to struggle with body image in the industry. Just last week, we got a real glimpse at how serious Demi Lovato's eating disorder was as a young Disney star. Clarkson is now a mother of two and has a happy and healthy relationsgip with food. However, the singer explains it hasn't always been that way.

"When I was really skinny, I wanted to kill myself," said Clarkson to attitude magazine. "I was miserable, like inside and out, for four years of my life. But no one cared, because aesthetically you make sense.” At her thinnest, Clarkson wasn't alarmingly Kate Moss-thin, she appeared slender - causing no need for alarm by any industry executives.

Clarkson was thrust into superstardom shortly after Idol with her album Thankful followed by Breakaway a year later. The spotlight put a lot of pressure on the star as she admits, "It was a very dark time for me.I thought the only way out was quitting. I like wrecked my knees and my feet because all I would do is put in headphones and run. I was at the gym all the time."

In an interview with a teen magazine back in 2007, Clarkson admitted to suffering with bulimia in seventh grade, giving way to her body image issues whilst at the peak of her fame. However, by the time her 3rd album My December came out, Clarkson made a life changing decision to get rid of any negative people in her social circle. After a comfortable weight gain, Clarkson chirped to journalists in 2016 that, "If I'm skinny one day or bigger one day, that ain't gonna change how I sound." You tell'em, girl.