Kendall Jenner got vulnerable and talked about her haters in a recent interview. 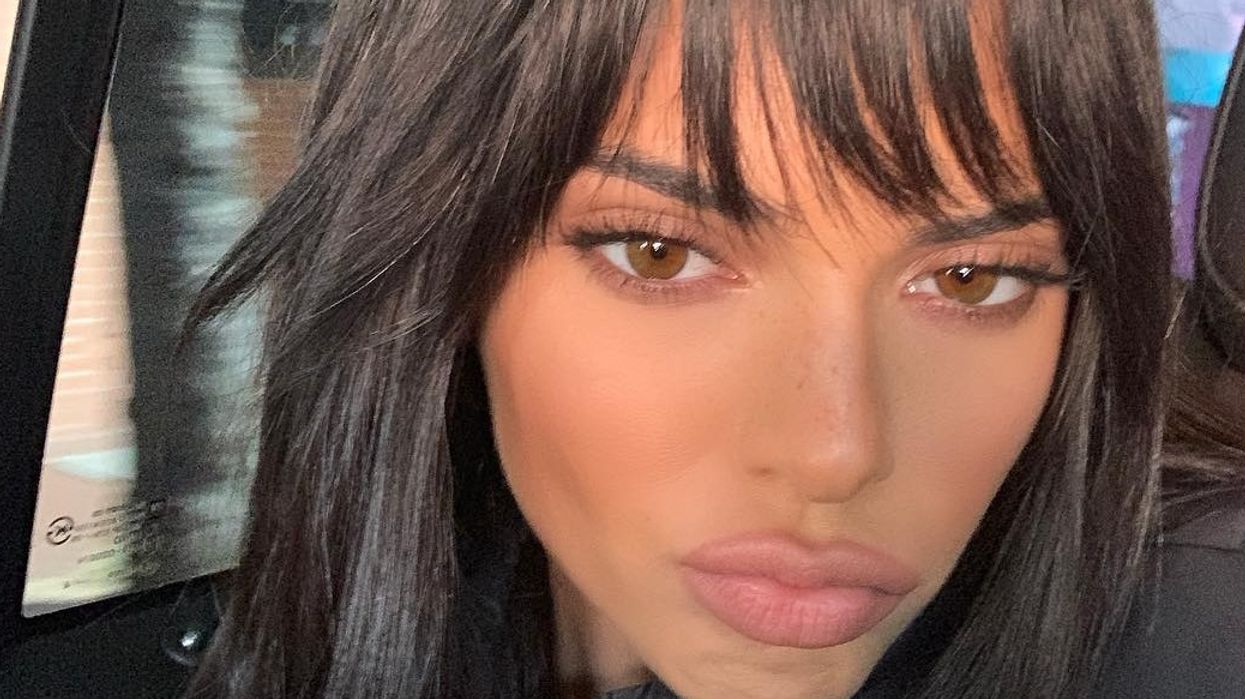 A lot of people on the internet like to say mean things. Sometimes (okay, A LOT of the time) those mean things are about Kendall Jenner and the rest of the Kardashian/Jenner clan. Even though they're celebrities, sometimes the harsh words get to them and even Kendall Jenner gets hurt by those brutal comments people leave on her Instagram. In a recent interview with Allure, Kendall opened up about her personal pack of trolls.

She revealed she's "cried endlessly for days" over the "hurtful things" people say online. But, this KarJenner isn't letting the haters keep her down. Her advice to other people struggling with a similar situation is actually making us kinda like her.

From her skin to her love life to her new bangs, people will comment on anything and everything when it comes to Kendall Jenner. Not many 23-year-olds could handle that level of scrutiny, but Kendall said she's "become stronger through it." Kendall's definitely done some dumb things (that Pepsi ad), but it can't be easy being an early 20something in the public eye. You live and you learn.

I've often wondered if celebrities read their comments and mentions because that seems like a surefire way to ruin your day. "I think it can get pretty unhealthy if you really are deep in it and paying attention to it all the time," Kendall said. "I think that that’s what can really mess you up."

READ MORE: Kendall Jenner Posted A Picture Of Her New Hair And Fans Are Divided On How They Feel About It

Kendall wants you to forget the haters. "You just have to live your life and not pay attention to it," she said. If there are things you want to do—like attending the Golden Globes, don't let anything stop you.

Kendall didn't let a few pimples keep her from a once in a lifetime opportunity, and if there's something holding you back, you'd do well to follow her surprisingly sound advice. And, take comfort in the fact you'll NEVER have as many haters as Kendall Jenner.