Kevin Hart Is Coming To These Major Canadian Cities This Summer

A lot of laughs will be coming across Canada. 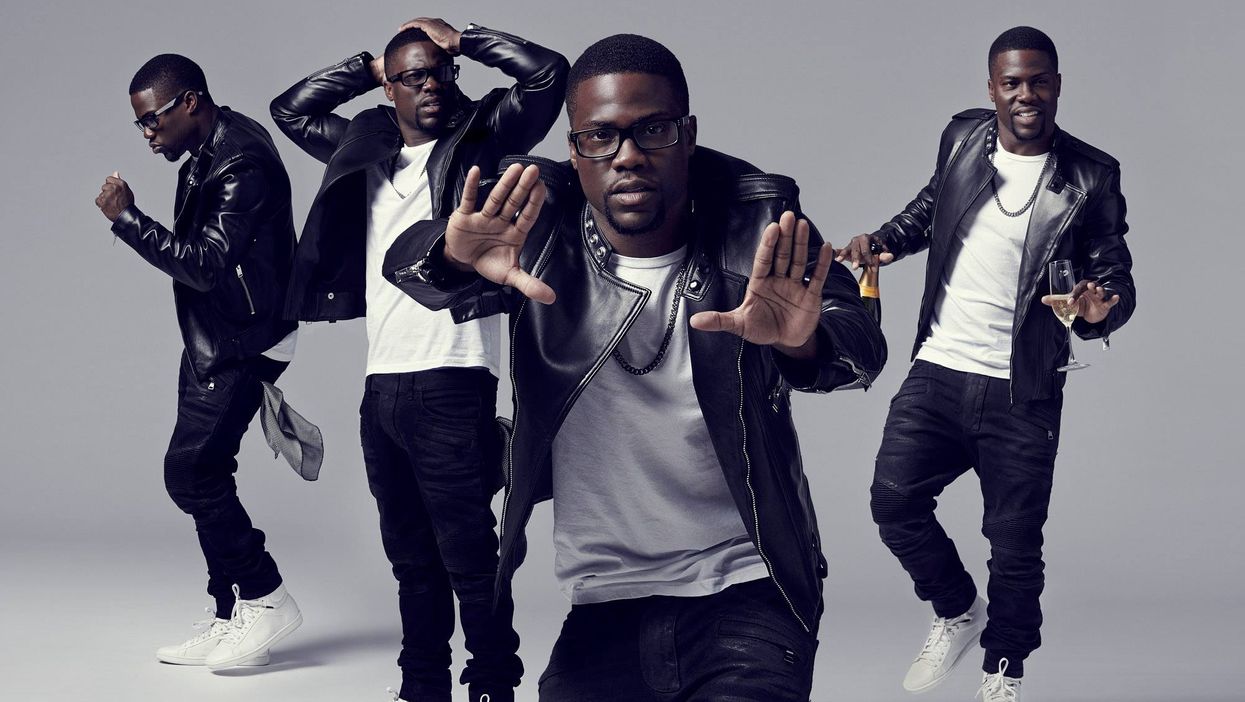 They say that there's no better medicine than laughter. Well in that case, put the Tylenol aside, grab some friends (and some tickets) and get ready to laugh. We've found a healthy dose of medicine that'll be sure to last you for at least a week.

One of the world's most popular comedians, Kevin Hart, will be bringing his Irresponsible tour across the country! He's planned out eight stops in eight different cities, doing his diligence to make sure that every Canadian gets to laugh a little louder this summer. Canadian Cities on his tour:

Not in Canada, but for those Canadians located on the West Coast, are stops in Seattle and Portland as well - just in case you don't grab tickets to his Vancouver show!

For more information, and to see all tour dates, you can check out their website. General ticket sales begin on Wednesday, January 31 at 12 PM EST. Prices vary in each province, however some tickets begin as low as $35 CAD and hit as high $846 CAD - perhaps questionably so, as I'll be laughing from the nosebleed section regardless.