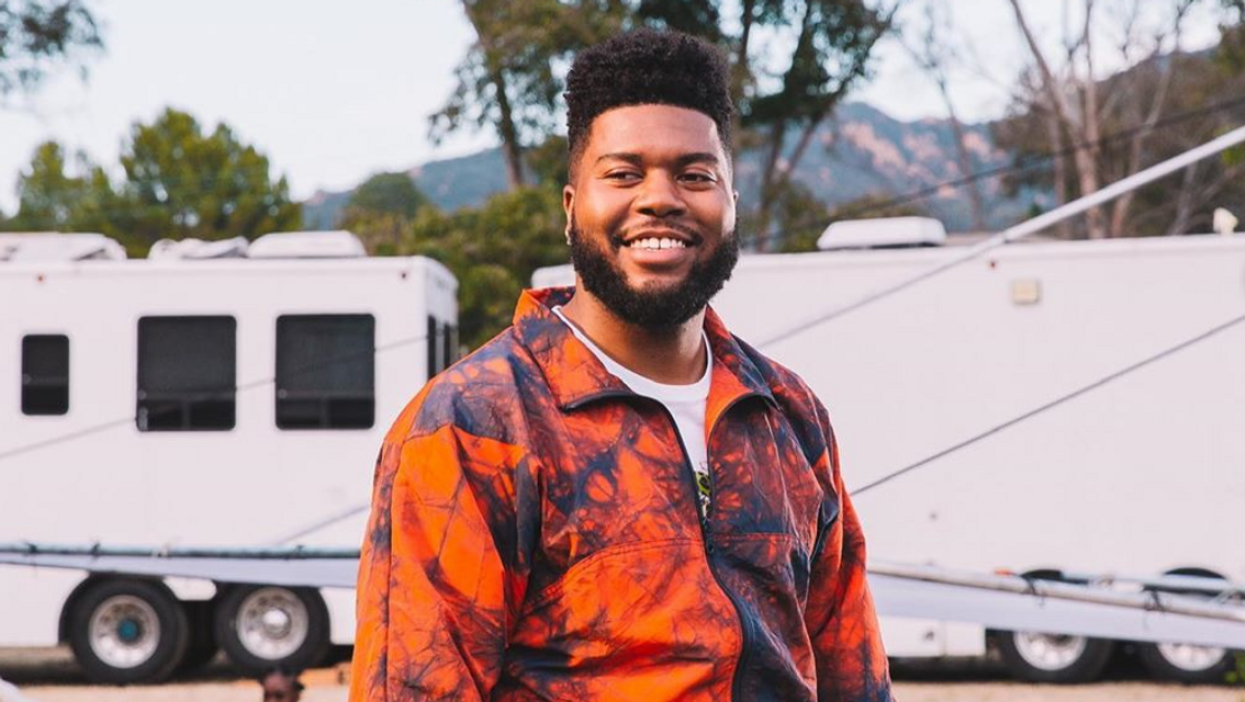 As easy as it is to forget that celebrities are just like us, they're pretty much just normal people too. When your favourite artists go on tour, they love to do touristy things in the cities that they go to, just like you and me! Khalid is performing in Edmonton tonight and he already loves the city.

The singer's concert is going down at Rogers Arena today, July 4th. He headed to Edmonton a day early though and made sure to check out some local hot spots in the city.

Khalid posted the above photo to Instagram yesterday evening, with a caption that reads, "A nice day to go to the park". Although the location tag just reads "Edmonton, Alberta", people in the comments are speculating that he was hanging out in Edmonton's Rundle Park.

Edmonton fans of the singer are beyond excited not only for his show but also to see him hanging out and getting to know their city:

The singer also posted a series of super wholesome selfie videos to his Instagram story that show him strolling through the park. In them, he says, "It's a beautiful day today, y'all! Go out there, enjoy nature, enjoy life. Blessings to all of y'all."

The North American leg of Khalid's Free Spirit tour kicked off on June 20th in Phoenix, Arizona. He also has other upcoming Canadian dates to look forward to, including Toronto on August 6th and Montreal on August 8th.

The show kicks off tonight at 7:30 p.m. Tickets are close to selling out, but there's still some available at this link. Nosebleed seats are as cheap as $64, and general admission floor tickets are going for roughly $225, which is a pretty good price to pay for being so close to such a talented artist live.