"I still got love for her." 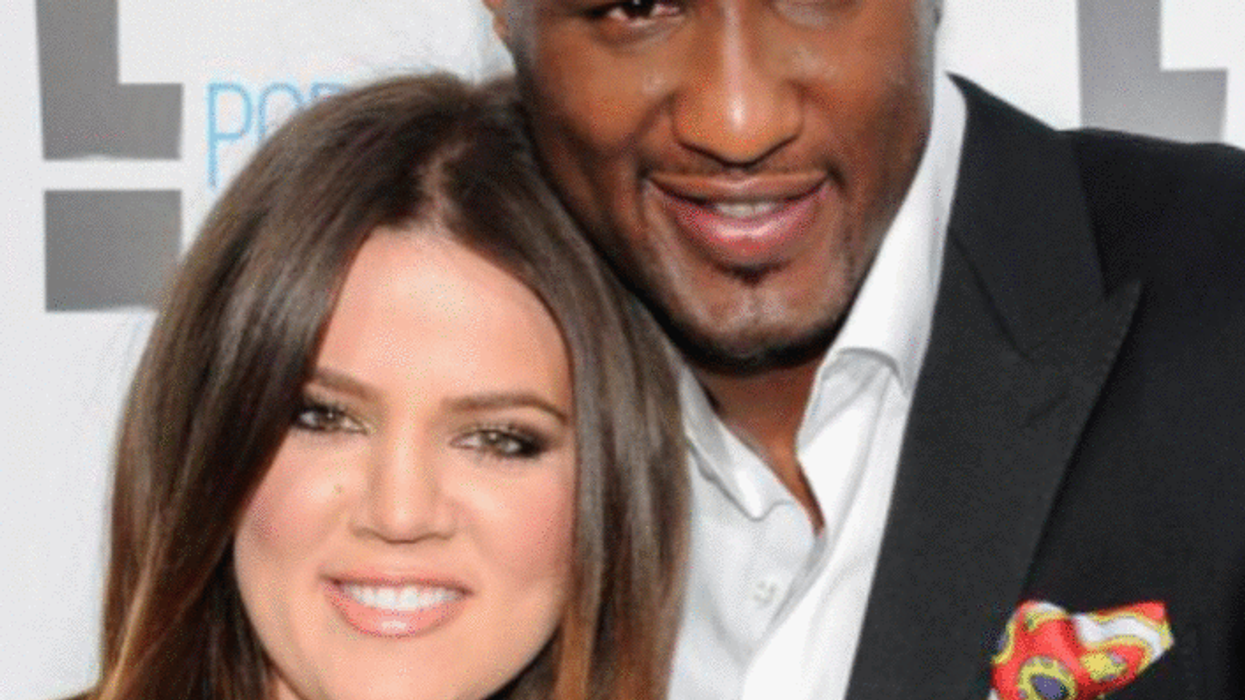 Khloe Kardashian has been uber happy with her new bae, Tristan Thompson. And why shouldn't she be? They make a gorgeous power couple, are work-out goals and are reportedly expecting a bundle of joy sometime very soon.

But of course, Thompson isn't the first person Khloe's been romantically involved with. Before him, it was athlete James Harden. And before him, rapper French Montana. And way way back, before all the others, was her first-husband, Lamar Odom.

The two were once very much in love before addiction, drugs and infidelity on Odom's part eventually drove a wedge that led to divorce. The two split for good and settled their divorce in 2016, but that doesn't mean Lamar doesn't have love for Khloe.

Khloe publicly stated that she avoided pregnancy and even faked fertility treatments while married to Odom to avoid bringing a child into a "toxic" environment. Surprisingly, he doesn't take much of it to heart at all.

Lamar appeared on Complex's Everyday Struggle and ended up getting very candid about his relationship with Kardashian. When asked about his ex's possibly pregnancy Odom said, "From a distance. I wish her well. Still got love for her.”