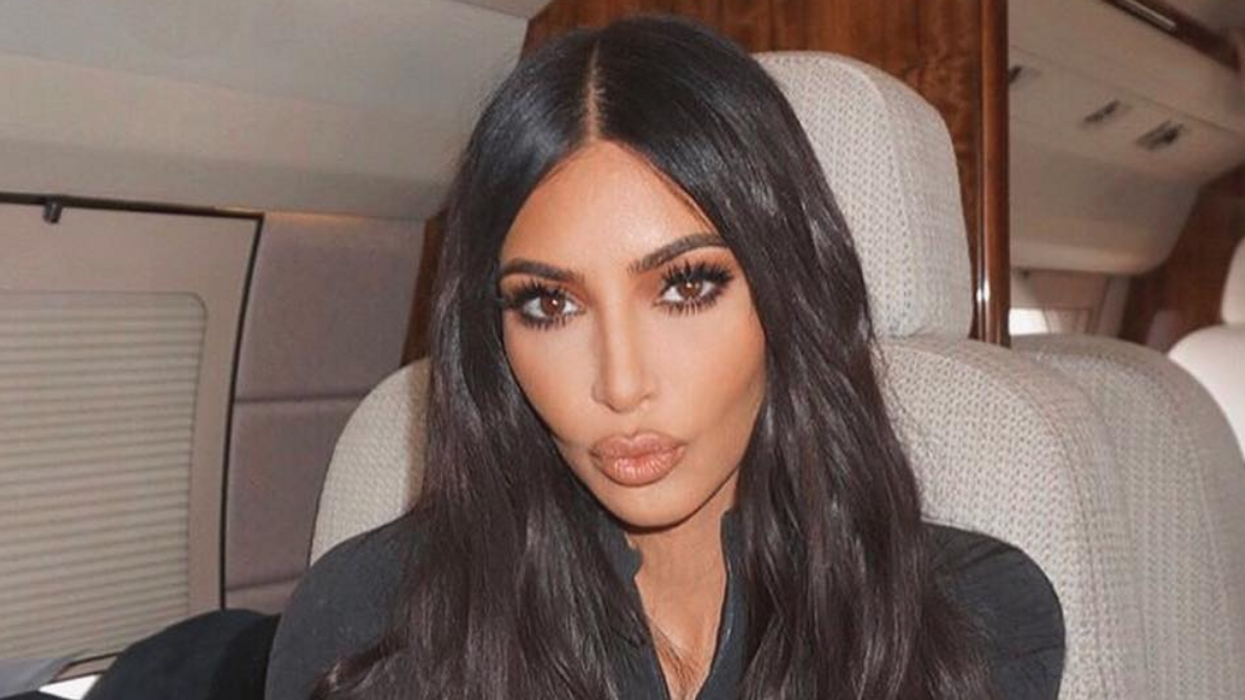 Even if you aren’t someone who cares about the Kardashians you couldn’t help escape the news that Kim Kardashian went to the White House a few weeks ago to meet with Donald Trump to try to get a woman out of jail.

And then president Trump granted Kardashian’s wish, communing the sentence of the woman, named Alice Johnson.

Well, Kardashian and Johnson have finally met each other for the first time. In a clip from the Today show posted on Twitter, the pair hug with Kardashian saying, “I love this woman.”

“I mean, I already knew just by talking to you on the phone and just seeing you in videos, but I mean you are everything and more than I ever thought,” Kardashian goes on to say.

Kardashian also posted a video of the moment she arrived to meet Johnson.

Kardashian wanted to get Johnson out of jail after learning that the 63-year-old grandmother had been imprisoned since 1996 after receiving a life sentence for cocaine trafficking, even though she was a non-violent offender with no previous arrest record, which is why she set up the meeting with Donald Trump. After seeing the two of them hug and talk to each other a bit Today show host Hoda Kotb says she thinks the pair “are going to be connected for a long time.”

You can see the full clip from the Today show below.

“I think that you guys are going to be connected for a long time.”@HodaKotb talks to @KimKardashian and Alice Johnson in their first joint interview, as the two share what it was like to meet for the first time. Tune in to TODAY on Thursday for full interview. pic.twitter.com/cBdYlFQ8J4