Kim Kardashian Is Making The Ultimate Show For Make-Up Lovers 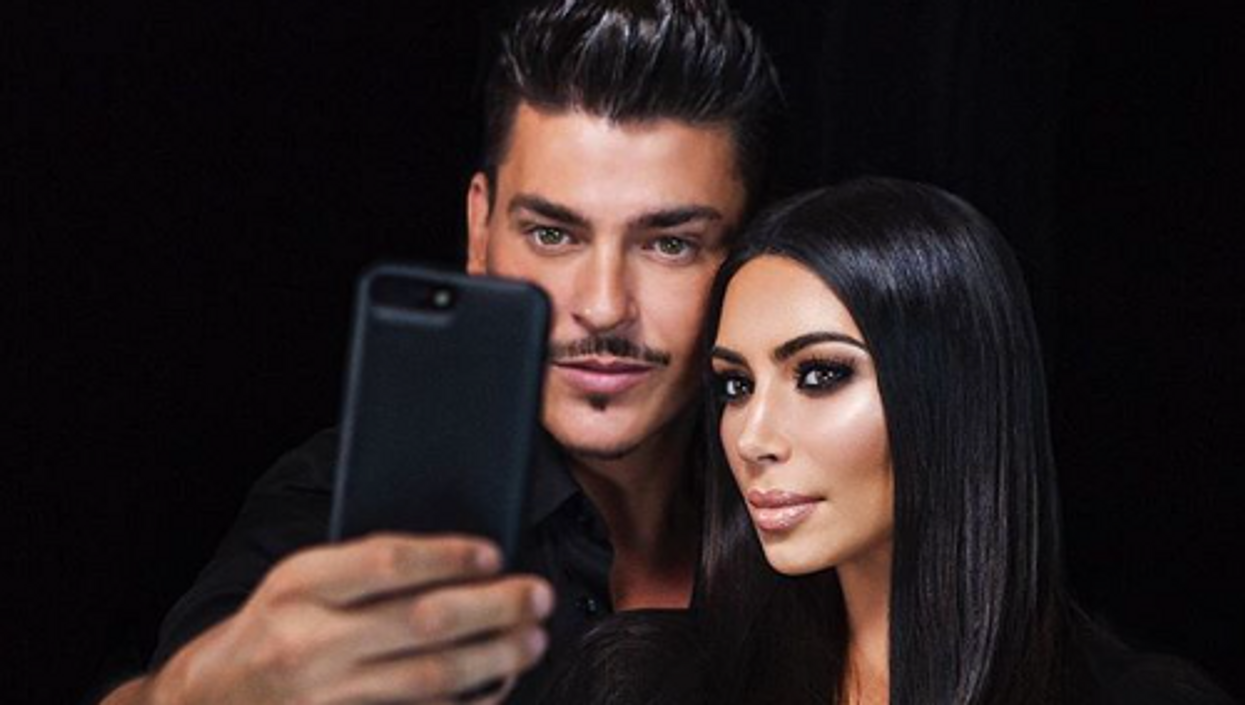 Kim Kardashian basically invented contouring, so it's no wonder that people look to her as a make-up icon these days. More specifically, her famed make-up artist Mario Dedivanovic, is held in an even higher regard.

Mario, more commonly known as @makeupbymario, has shared the beauty secrets he uses on Kim via 'Master Class Workshops' that he and Kim often do together. Mario and Kim will join forces yet again on their new reality tv series, "Glam Masters."

'Glam Masters' will be hosted by Mario and actress Laverne Cox, with YouTube beauty gurus like Kandee Johnson and Zanna Roberts Rassi starring as judges. Kim Kardashian serves only as an executive producer and will not star on the show herself (at least, not publicly yet).

The show will air February 8th on LifeTime and from the looks of the trailer, we're in for a beautiful and wild looking show!