Kim Kardashian announced her plans to take the Bar Exam in 2022. 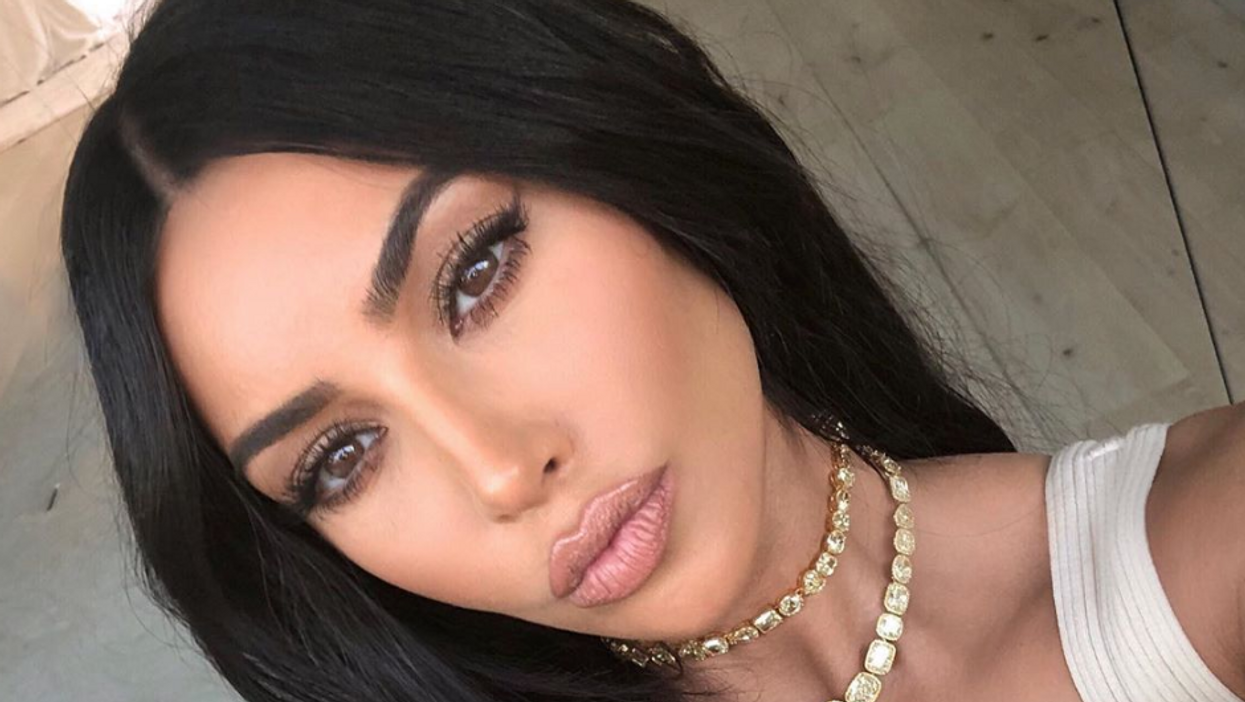 As a little girl, one of my favourite movies of all time was Legally Blonde. Something about Elle Woods taking her heartbreak and pain and turning it into a law degree is so inspiring to women everywhere. After watching, I always find myself contemplating changing careers and following in Elle's footsteps, although I highly doubt I'd ever go through with it. It looks like I'm not the only one who has high ambitions though; Kim Kardashian is studying to become a lawyer and we're seriously shook.

From the time she got her big break into the reality TV world, the life of Kim Kardashian has been turned upside down about a million times. In earlier seasons of KUWTK, Kim always talks about her dreams of becoming a Private Investigator and even gets some hands-on experience.

More recently though, Mrs. Kardashian-West has had an interest in law, human rights and advocating for Americans behind bars.

During her interview for this month's issue of Vogue, Kim announced the big news about her new career path. She's currently apprenticing at a law firm in San Francisco, and she plans to take the bar exam in 2022. Of course, all of these big career moves were inspired by her work helping to free Alice Marie Johnson last year.

"I had to think long and hard about this," said Kim. "I just felt like I wanted to be able to fight for people who have paid their dues to society. I just felt like the system could be so different, and I wanted to fight to fix it, and if I knew more, I could do more.”

Kim is very much aware that she'll likely get hated on for her decision, but that's the last thing on her mind. She knows that people perceive her as little more than a reality TV star, but she's here to prove them wrong.

“I love to be put in a situation where I can have a conversation with someone who might not be inclined to think much of me because I can guarantee they will have a different opinion and understand what’s important to me after they’ve met me.”

It looks like Kim has decided to change her career path and move into law. Not only is she serious about this career change, but she's already working towards her goal of taking the bar exam in a few years. Good luck, Kim!