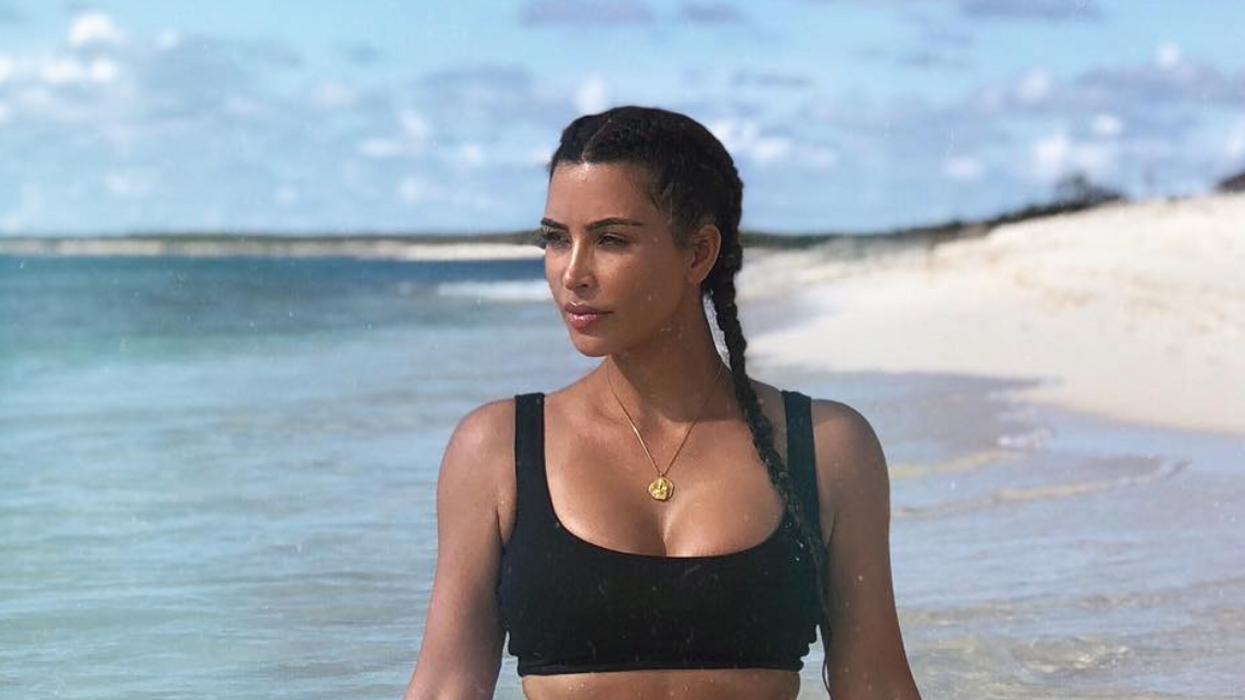 We used to all laugh whenever we heard about some celebrity talking about how they were thinking of running for president.

And then Donald Trump was elected to become the most powerful person on planet earth and suddenly it’s not that funny anymore.

The latest celebrity who has spoken out about a possible presidential run is none other than Kim Kardashian West. The reality TV star and wife of rapper Kanye West recently spoke to CNN about the possibility of running for the highest elected office in the States.

“I guess never say never,” she said. She was quick to add though that this doesn’t mean that she will 100% for sure be running to become president in 2020. The Kardashian does have at least some level of experience dealing with politicians on issues that matter to her as she recently got a woman released from prison after meeting with Trump in the White House.

"I honestly saw that if I could use my platform just to do something for one person, that it opens the conversation for so much more and for other people to want to do the same thing," she said of her meeting with Trump.

And she isn’t the only one in her family who has spoken out about running for office. Her husband Kanye has also talked in the past about how he may make a run for the presidency at some point in his life.

This is the world we live in folks, where celebrities talking about running to become the most powerful person in the universe is no longer a laughing matter.