Kim Kardashian Just Hired A Personal Photographer, And The Reason Why May Surprise You 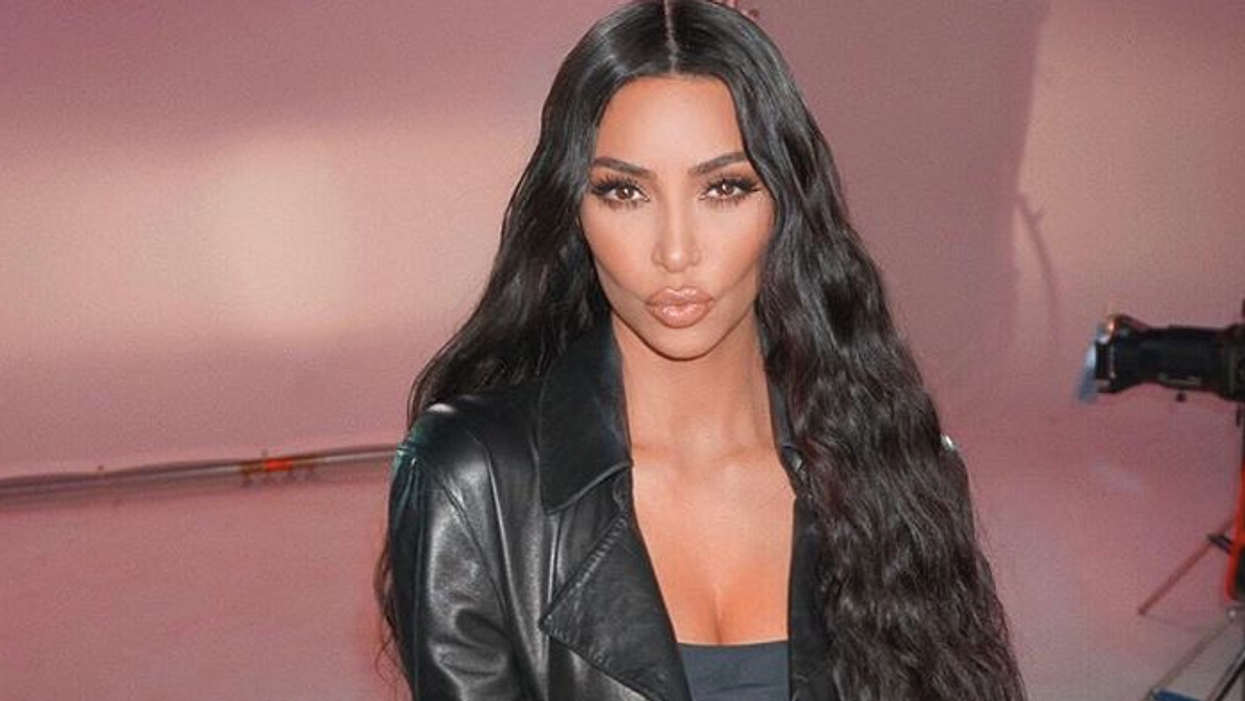 Kim Kardashian is known for being ~*extra*~ from time to time. We will NEVER forget her complete meltdown when she lost her diamond earring after jumping in the ocean in Bora Bora. So, we weren't surprised when the woman who paid $2,000 for a vampire facial did something super boujee. Kim Kardashian just hired a personal photographer, and the reason is surprising.

Last night, Kim took to Twitter to announce she now has her own photographer and invited fans to repost any pictures she shares. In the past, paparazzi agencies have taken legal action against fans who repost their photos on social media without their consent. "Yeah we reposted a few of your pics and a photo agency came after us for thousands of dollars," one fan tweeted.

Btw since the paparazzi agencies won’t allow the fans to repost, all of my pics are taken by my own photog and you guys can always repost whatever you want ❤️ If I ever post from an agency I will tag them and I have permission. So those please don’t repost!

Kim doesn't want her dedicated followers going down for copyright infringement, hence the new photographer. Moving forward, she's going to be very specific about images fans can and cannot reshare. "All my pics are taken by my own photog and you guys can always repost whatever you want," she tweeted. "If I ever post from an agency I will tag them and I have permission. So those please don't repost!"

Fans thanked Kim in the replies, with one user tweeting: 'Thank you so much for trying everything you can to help us! This really means a lot to us!" Several users took the opportunity to wax philosophical about paparazzi culture. "Paparazzi suing fan accounts for giving their images popularity all while they are taking those pictures while photographing celebs without their consent," one user tweeted, including the monocle emoji for added thoughtfulness.

Since first appearing on the reality TV scene, Kim Kardashian has been setting trends left and right. Perhaps, personal photographers for celebrity fan accounts is the next in-thing. Does this mean the regular ol' paparazzi could be out of a job? Maybe Kim is getting a little revenge on the media outlet who recently called her out for having a "bad skin day." If so, touche, Kim.