The Kardashian's need to watch their backs. 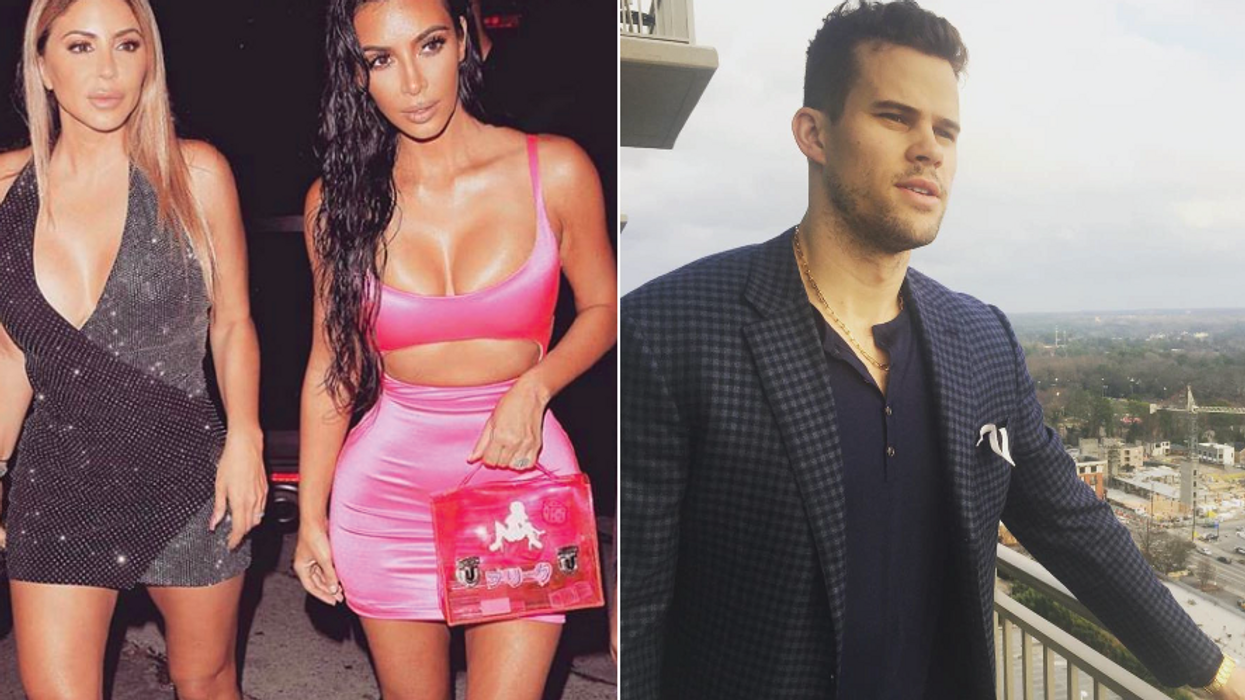 When it comes to friendships, the Kardashian-Jenners try to pick real ones. And while it works out for them most of the time, lately, it's been working against them. I don't even have to remind you that Kylie Jenner's ex-BFF Jordyn Woods hooked up with Khloe Kardashian's ex-boyfriend Tristan Thompson, but now, another friend is chatting it up an ex-boyfriend. Or ex-husband, to be exact. Kim Kardashian's ex Kris Humphries and her BFF were 'really flirty' at Coachella and we're so confused.

If you follow the Kardashian's on Instagram, then you would have heard of their longtime friend Larsa Pippen. She's been married to retired basketball player Scottie Pippen since 1997, however, recently filed for divorce from him. As for Kim's ex-husband Kris Humphries? Well, we all know how that turned out.

Kim and Kris are known for their 72-day marriage that everyone saw ending the minute they got engaged. And while Kim is now married to Kanye West and Kris is completely out of the spotlight, it seems like he's back in it for now. At Coachella, Larsa and Kris were seen being really flirty and chatting it up at the VIP area.

Is this another Jordyn situation? Probably not, since Larsa has actually weighed in on that situation multiple times. However, at the festival, sources say that Kris was seen playing with Larsa's braids and touching her head. Okay... not really the type of flirting that we're used to.

If Larsa looks familiar to you, it's probably because she can be seen on Keeping Up with the Kardashians on pretty much every episode. We just have to wonder what Kim, Kourtney, and Khloe think of this new found friendship with Kris Humphries.

Only a few of the Kardashian-Jenners actually made it to Coachella this year, as they're all so busy. Kylie was there with Travis, while Kendall was seen with BFF Hailey Baldwin. We're not sure exactly where Kim was, but we can guarantee that it was nowhere near Kris Humphries.