Kim Kardashian's Surrogate Is Officially Pregnant - Here's When She's Due

Which is cause for celebration!! 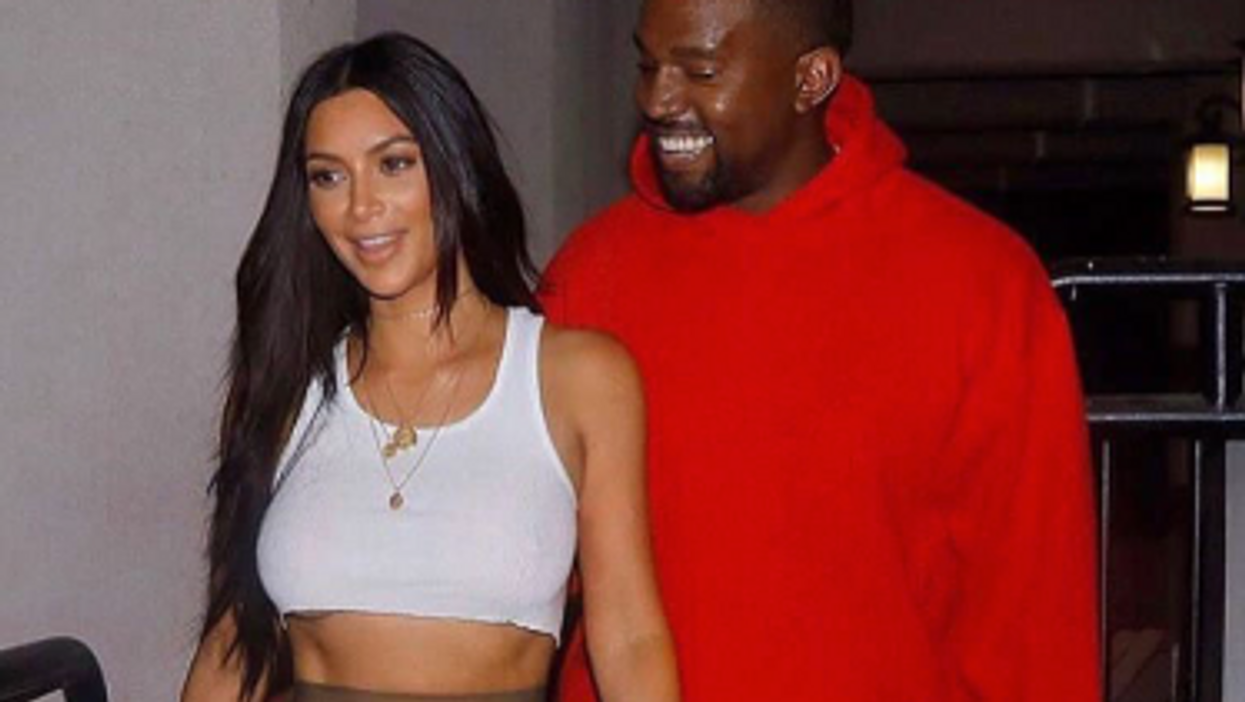 If you are an avid Kim K fan, you know that Kim has placenta accreta, a pretty serious condition where blood vessels and other parts of the placenta grow too deeply into the uterine wall. This means that any further pregnancies for the Keeping Up star could be potentially life-threatening. However, Kim has also gone on record stating that she wants a big family, which has lead both her and Kanye to surrogacy.

READ MORE: Here's Everything You Need To Know About Kim Kardashian's Baby Surrogate

We know little about Kimye's surrogate of choice other than that she is a San Diego mom in her late 20s employed by a surrogacy agency. Though her identity is being kept secret (for now) she's reportedly an experienced surrogate, having done it before for other families and has even starred in a media campaigns about surrogacy with her own household.

As mentioned in previous articles, the surrogate cannot partake in any smoking, drinking, and drugs during the pregnancy. Other prohibited activities include going in a hot tub or sauna, handling cat litter, applying hair dye, drinking more than one caffeinated drink per day or eating raw fish.

Kimye's surrogate is officially, happily & healthily, 3-months pregnant, which means a new addition to the Kardashian-West family will be coming January 2018 - and we for one, can't wait to meet them.