Your fave sitcom has quite the backstory! 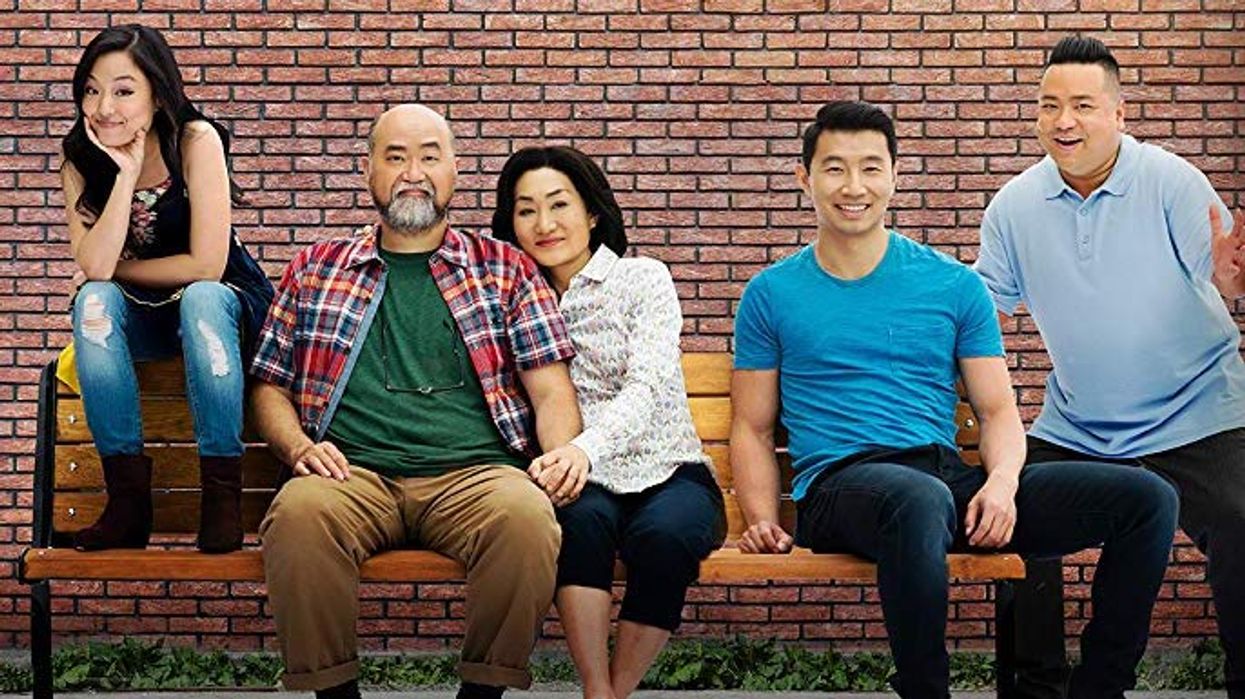 The CBC sitcom revolves around the hilariously relatable Korean family living in Toronto. They own a convenience store that attracts all sorts of customers with some interesting requests.

Not only is it based in the Six, but it's filmed there too! There are tons of areas used in production that you could totally visit including the iconic variety store that's located on Queen St.

Since the actual convenience store is still up and running for business, a film studio on Lake Shore Blvd. was set up to look exactly like the inside of a real store. That probably explains why Appa has so many cans of expired ravioli.

That's not all the interesting facts about Kim's Convenience because some of the seven tidbits might blow your mind.

The Premiere Got Delayed Because Of Baseball

The series first premiered on October 11, 2016, after being delayed by CBC. The Star reported that it was because of a Toronto Blue Jays game! The baseball match and Kim's Convenience were set to premiere at the same time. In order "to avoid conflict with the win-or-go-home playoff matchup", the show got pushed back a week.

The Real Convenience Store Changed Its Name For The Show

The original name of the store that's shown in the opening credits was called Mimi Variety, but after being featured in the show, the owners officially changed the name of it. The Star claims that Mimi wasn't an actual person so there were no emotional ties to the name.

The Creator Was Inspired By His Own Convenience Store Experience

Korean-Canadian actor and writer Ins Choi created the series, though he doesn't star in it. According to The Canadian Encyclopedia, he used his experiences as a member of a Korean family living in Toronto to write the script. It's partially based on his own experience working in a convenience store in the city too.

Rome wasn't built in a day and Kim's Convenience wasn't written in a day either. The Canadian Encyclopedia claims that Choi "spent five years working on the script for Kim’s Convenience, at one point receiving financial assistance from his Korean church, which raised $3,000 to help Choi mount a workshop."

It Was Originally Written As A Play

Completed in 2010, it was intended to be put on as a play on stage. After many rejections, The Canadian Encyclopedia wrote that it had its premiere at Toronto's Soulpepper Theatre in 2012 where Choi played the lead part of Jung.

So it's set in Toronto and filmed in Toronto and the Canadian pride doesn't stop there. Paul Sun-Hyung who plays patriarch Appa was raised in Calgary, according to IMDb. Mother Umma, played by Jean Yoon, grew up in Toronto and has also lived in Vancouver and Edmonton.

Frontrunner Simu Liu, who plays Jung, was raised in Mississauga. Little sister Janet, played by Andrea Bang, was born and raised in Burnaby according to her website. Even all of the supporting cast comes from places across Canada.

Simu Liu is quite piece the arm candy, and it seems that Hello! Canada agrees because in 2017 he was part of Canada's Most Beautiful list. The same year, HELLO! Canada also nominated him as one of Canada's 25 Hottest Bachelors.