'The Last Summer' is coming to Netflix on May 3rd. 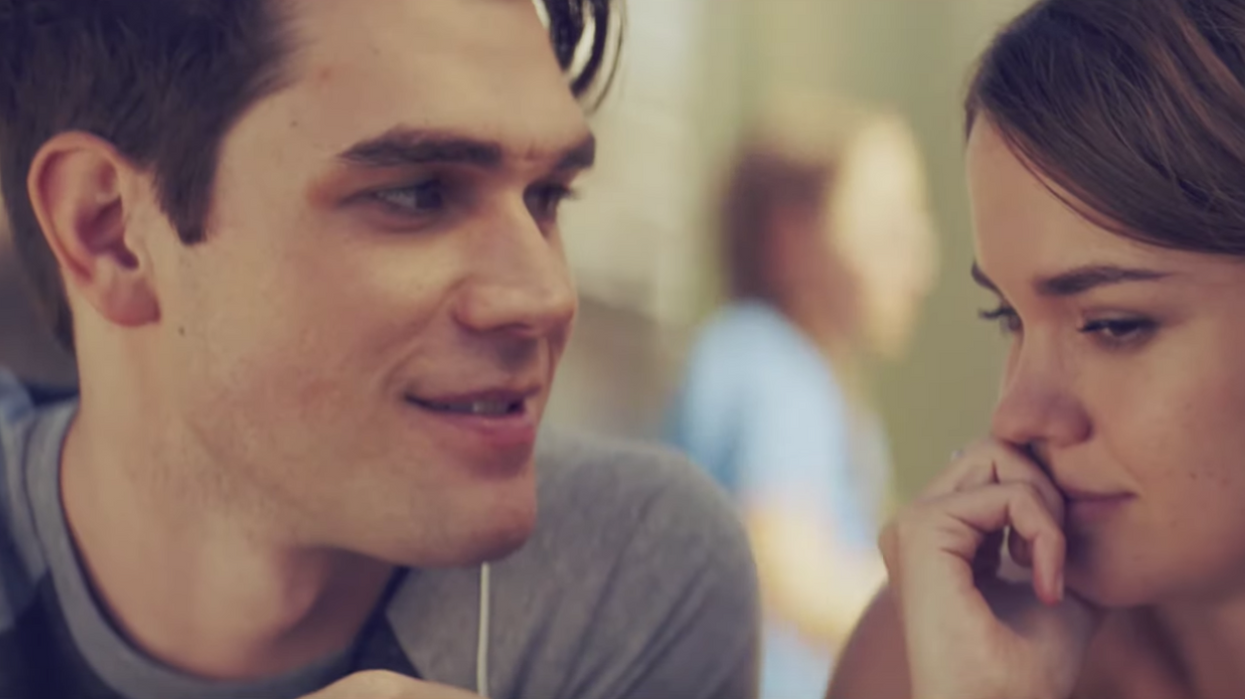 Ah, summer love. Is there anything better? When you're a high school senior about to embark on plenty of college adventures, absolutely not! There have been dozens of movies made that fit the cliche, "last summer before college romance" storyline, and now, we've got another one to add to the list - KJ Apa's new Netflix film is the perfect summer romance story.

You may know KJ Apa from the hit Netflix series Riverdale, or maybe you've even seen him casually strolling around Vancouver in-between filming! His latest project is called The Last Summer, and it happens to have a pretty star-studded cast. Alongside KJ you'll also see Maia Mitchell, Halston Sage, Jacob Latimore, and Tyler Posey, among others.

Although major details have yet to be released, we do have a slight idea of what to expect from the film. Four friends, Griffin, Phoebe, Alec, and Erin are enjoying their last summer of freedom before heading off to college. With all the pressure that awaits, they find themselves "grappling with their dreams, relationships, and identities" before heading out into the real world. Sounds about right.

Netflix just dropped a trailer for the film, but people on Twitter are already freaking out over it.

OK, I'm into Netflix's new teen rom-com, #TheLastSummer, with @kj_apa and @MaiaMitchell. But, like, is this secretly a tearjerker cause I'm gettin' some vibes from this trailer. Am I crazy? https://t.co/QJ1XKaGTrd

Choosing to believe that KJ is playing Archie and this is about his summer spent i Chicago visiting his mom. https://t.co/tEcPWEllBb

The Last Summer will be available on Netflix on May 3rd, but in the meantime, you can watch the trailer below: