Where she at tho!? 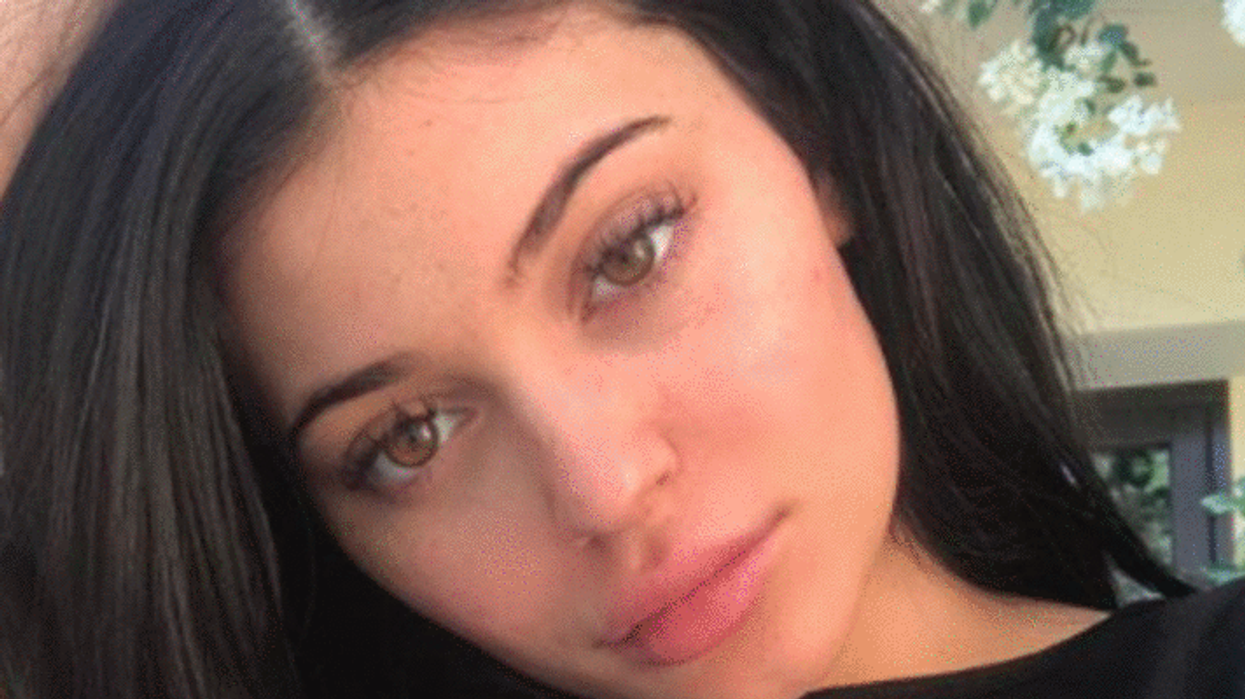 Kylie Jenner has yet to confirm or deny the rumours that she's pregnant with boyfriend Travis Scott's baby, annoying us all at this point. The star has been dropped strange hints on her Instagram and Snapchat, posing in over-sized clothes and posting throwbacks of her toned tummy. At this point, the world is waiting on a "yes or no" from Ms. Jenner - which we surely won't get until it's the most profitable and powerful moment for her brand.

Momager of the year, Kris Jenner, posted this festive snap of the Kardashian fam promoting their Christmas episode. The famous family was joined by Olympic figure skater, Nancy Kerrigan, along with Santa and several of his helpers. Kris animatedly captioned the shot, "Oh no big deal...just Ice Skating with @nancyakerrigan in Calabasas in 95 degree heat for our Christmas Special!!!! #nancykerrigan #christmasinOctober#santaselves #santa #soexcited"

But despite the cute snap, fans couldn't help but ask...where's Kylie?! While the rest of the family enjoyed a fun moment on-ice, Kylie was notably absent. It was strange that even Kendall - one Kardashian sibling who says she would rather not be filmed - was featured in the special but not the camera ready Kylie. Fans have assumed that pregnant Kylie would not want to risk doing anything dangerous when she was pregnant, ice skating included.

Kylie recently teased fans with this Snapchat, labeled, "Nobody's ever gunna hurt you, baby." As Kylie rarely writes over her Snapchats, fans assumed this was another pregnancy nod, and would definitely explain why she wasn't ice-skating with the rest of her fam. Good on you, Ky!