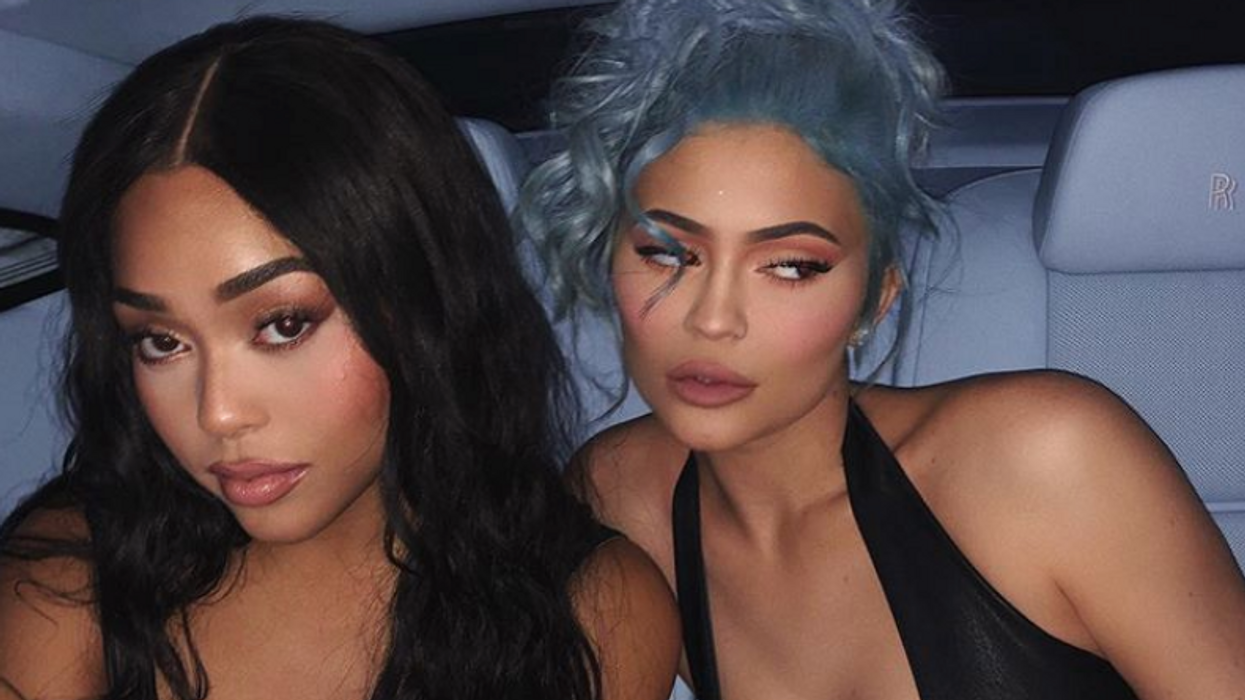 We got a couple of weeks break from hearing about Jordyn Woods, and I'm sure it was needed. However, like everything with celebrities, things don't just go away forever. We're all still pretty curious as to what will happen between Kylie Jenner and ex-BFF Jordyn Woods. Well, Kylie Jenner is bound to take Jordyn Woods back because she apparently can't function without her.

Imagine being friends with someone since you were kids, and then one day, you just don't speak anymore. While that does happen to a lot of us, it's not talked about everywhere for anyone in the world to see. If for some reason you're not familiar with this story, Jordyn Woods kissed Khloe Kardashian's ex-boyfriend Tristan Thompson, and the Kardashian's found out when the rest of the world did.

This story went from bad to one of the worst in Kardashian history, as more stories kept coming out. Jordyn spoke her peace on Red Table Talk and even made her comeback to Instagram a couple of days ago. As for her relationship with Kylie? Rumors have it that the two have been communicating, but have not seen each other since Jordyn moved out of Kylie's home. According to RadarOnline, Kylie is bound to take Jordyn Woods back because she 'literally cannot function without Jordyn'. The source says, "Jordyn is going to have to earn Kylie’s friendship back, but she will be given it back." However, Kylie also knows that a part of her will never trust Jordyn again. What's a friendship without trust?

READ MORE: Jordyn Woods Is Absolutely Terrified Of Kim Kardashian After Her Cheating Scandal For This Reason

Do you think Kylie and Jordyn will be friends again? In my opinion, they're too close to not be friends again. And I think everyone in her family knows that, even if they don't approve. However, the Kardashian-Jenner's have cut people out of their lives before, so it wouldn't be a shock if Jordyn was one of them.