And she shared a touching video as well. 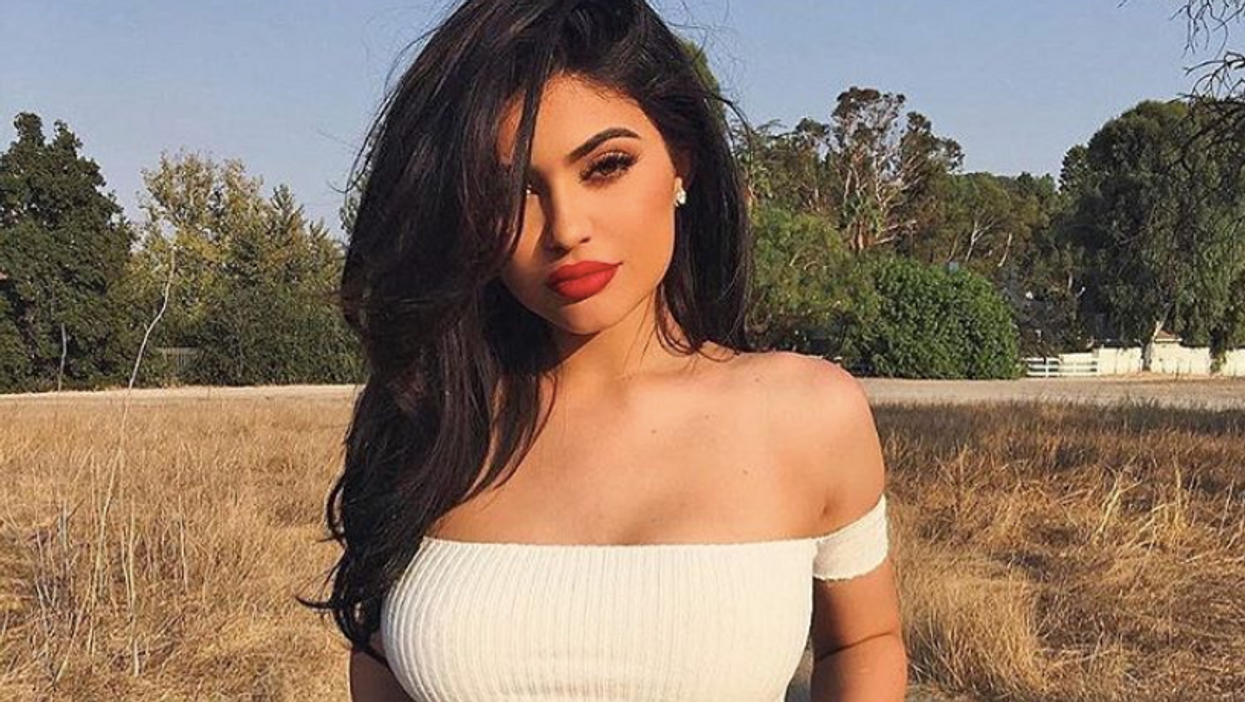 The day we have all been waiting for has finally arrived. And I'm 100% not talking about the Super Bowl. Kylie Jenner has FINALLY announced her pregnancy, by sharing a touching message on Instagram saying that her baby girl arrived on February 1st. @kyliejennerembedded via
The 20-year-old, who is currently dating the father of her child Travis Scott, has been out of the limelight for months as she has prepared for her baby. While she never confirmed her pregnancy, and neither did any family or friends, her message that she just wanted the baby to be stress free all makes sense now.

Reports of her pregnancy started in 2017, and she last posted on Instagram on December 25th which made fans speculate even more. They have apparently not settled on a name yet, but they did share a touching video of her pregnancy journey in a video Kylie uploaded to YouTube today. It's safe to say the Kardashian-Jenner family is growing year by year, and we can't wait to see who gets pregnant next!