This is beyond extravagant. 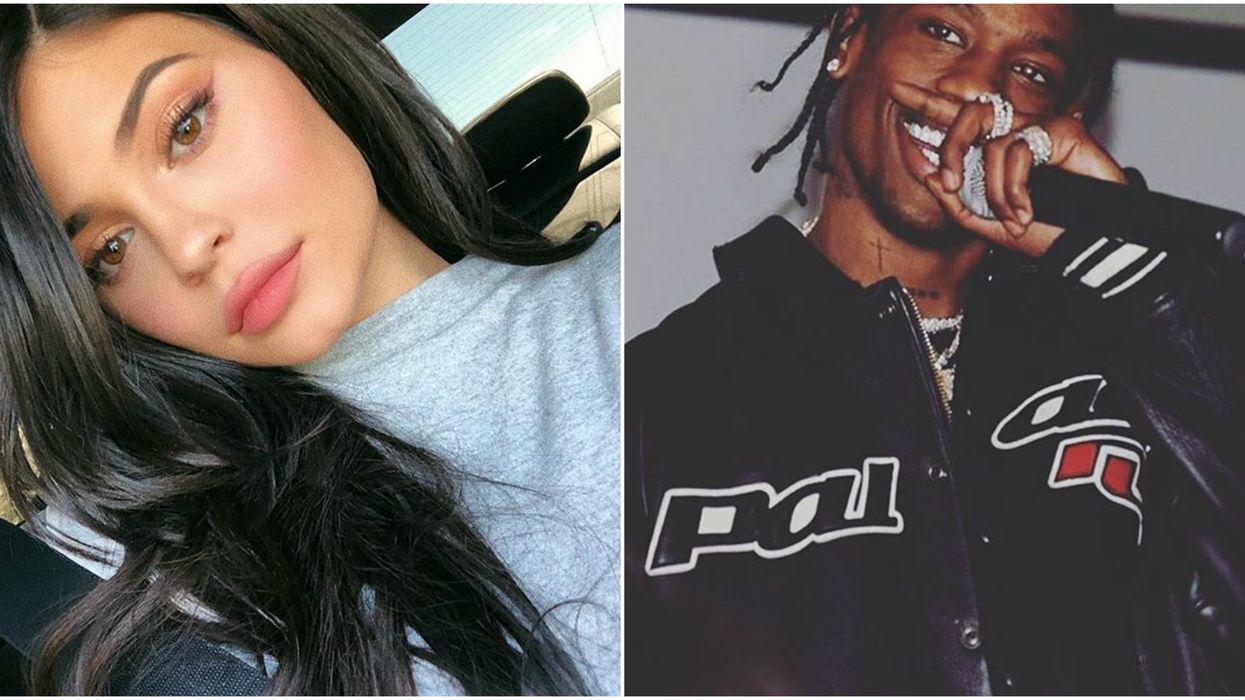 If Kylie Jenner knows how to do one thing really well, it's selling makeup... but also, she knows how to throw a good party. She definitely got this creative skill from her mama, Kris Jenner, who's famous in Hollywood for her over-the-top soirées.

When Kylie found out that Travis and his friends had never been to Six Flags amusement park, she knew that she had to take them! So, she rented out the entire park for his birthday last night!

This literally sounds like a dream! My inner child is screaming right now. This has to be the coolest idea for a birthday party, that we've ever heard of.

Everyone was in attendance. Kylie Jenner, Travis Scott, Kourtney, Kim, Kendall, Jordyn Woods and even Kanye!

Kylie even went on the rollercoasters with her bae. How adorable!

It looks like they had a crew of over 20 of their closest friends! It looks like a good mix of the Kardashian/Jenner clan with a bunch of Travis' friends as well.

She had a special cake made that looked exactly like the AstroWorld ride. She even had tiny figures of herself, Travis and baby Stormi on the rollercoaster cake.

We're pretty sure Travis is never going to forget this completely epic birthday.