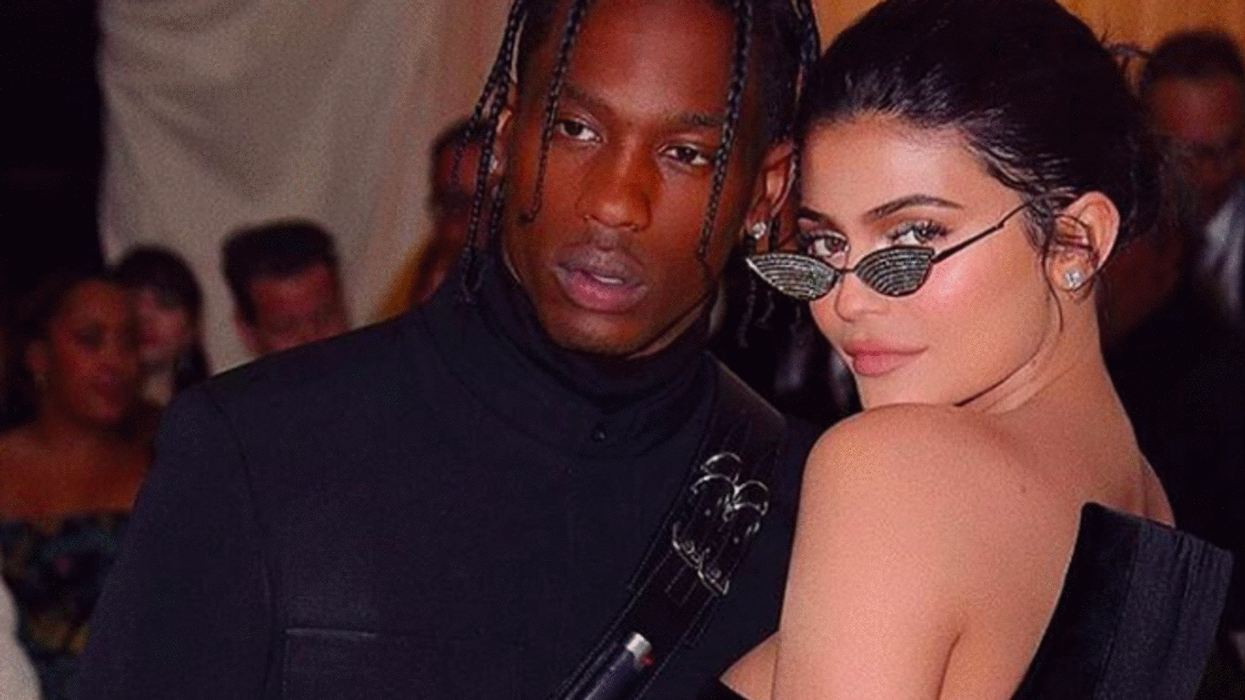 On this weeks episode of Keeping Up with the Kardashians... it's actually NOT about Jordyn Woods! Last week after everything that happened with Kylie Jenner's ex-BFF Jordyn, news came out that Kylie found evidence that boyfriend Travis Scott cheated on her. Well, Kylie Jenner made Travis Scott delete his Instagram to prove he wasn't cheating on her.

If you haven't kept up with this story, let me backtrack. A few days ago, TMZ broke the news that Travis Scott not only canceled his concert but lied about why he did. He told fans he was under the weather, however, it was because he and Kylie were in such a big fight that he had to stay and deal with it. What was the fight about? Well, Kylie apparently found evidence that Travis cheated on her. Oh no.

TMZ just reported that Kylie found DMs between him and 'several women' and she was not happy about it. These messages were apparently overly friendly, and that's when Kylie freaked out. While nothing ever came from the messages, to prove that it was absolutely nothing, Kylie made Travis delete his Instagram.

Low and behold, Travis did just that! While the couple is still together and going strong, Travis actually gave her a shoutout at his latest concert and mentioned his 'wifey' like he always does. I'm sure now that Jordyn has broken Kylie's trust, she's now worried about everyone. Including her baby daddy Travis.

I think we're all rooting for Kylie and Travis to get past this. I mean, if he really was cheating, don't you think someone would've found out before Kylie? Let's just hope that Kylie, Travis, and baby Stormi are all chilling at home happy as ever.