Kylie Jenner Spills Exactly Why Her And Tyga Broke Up

It's not what you think. 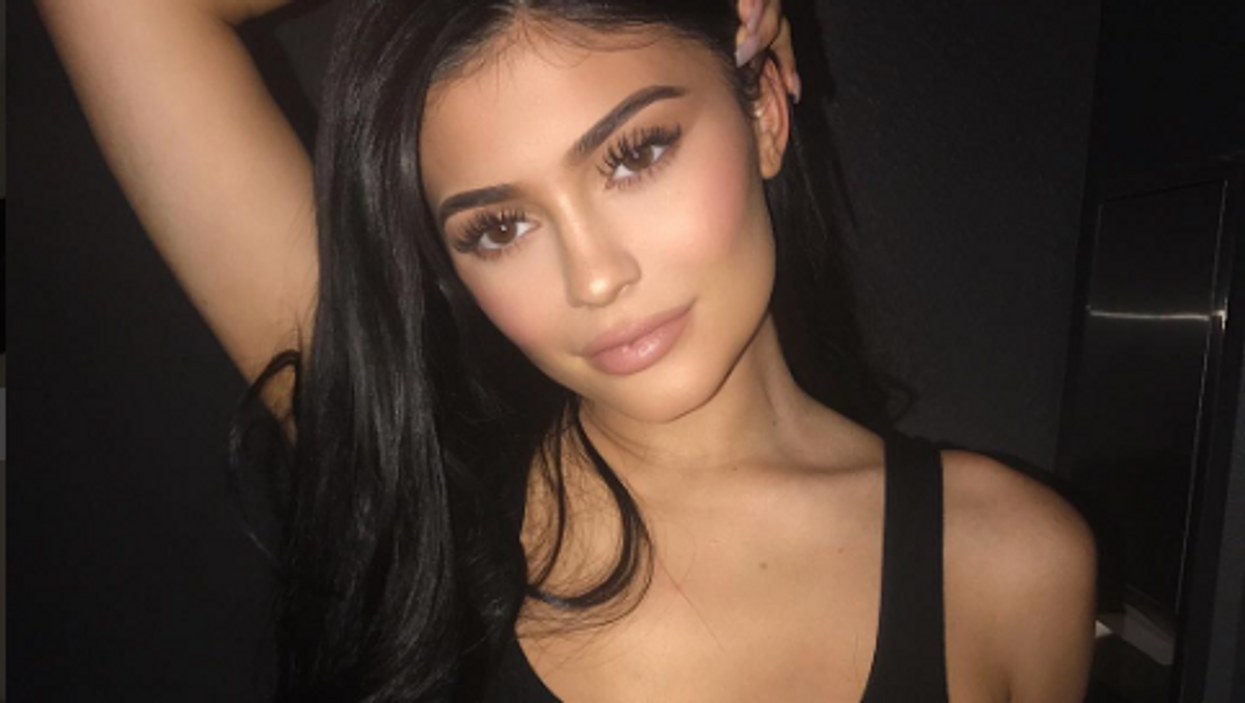 The Life Of Kylie has been getting a lot of flack these days in the media, but it's not totally useless. While Ky has proven to be a lot less relatable than I thought she'd be ("We never take the Lambo, I feel bad for it" *eyeroll*), she does have some revealing moments.

In this Sunday's episode of The Life of Kylie we not only discovered that KJ is done being the colourful hair chick as she groaned,"I just want to have long black hair that looks pretty," which was extra satisfying. As fun as the various cotton candy locks were, I'm glad Ky is as exhausted of highlighter hair as we are. A sad day for her wig stylist, but I'm sure he'll move on. Just as Kylie did with superstar rapper, Travis Scott.

But before Travis, there was Tyga. An unfortunate truth that the world had to deal with in 2015.  The world was collectively shocked and disgruntled at the relationship when the two started dating when Kylie was a ripe 17. Let's not even talk about Tyga's 'Stimulated' - where the C-lister rapped about having sex with underage Kylie for 3-minutes of the cringiest audio ever.

The two dated on and off for about three years until they quietly called it quits. Tyga simply disappeared from the superstars snaps and faded from Keeping Up but Kylie insists there's no bad blood.

"There's absolutely nothing wrong with me and T," Kylie insisted. "We'll always have a bond." The star noted that being 20-years old, she simply didn't want to be in a serious relationship.

'There was no crazy fight." Kylie clarified. The superstar also nodded that it was her call mores than Tyga's, saying, "We decided, well, I decided, that I'm really young. I don't want to look back in five years from now and feel like he took something from me, when he's really not that type of person."

Travis and Kylie out in Miami yesterday 😍 #kyliejenner #travisscott #trylie

Even though Kylie is happily with her new beau, footage from this episode of The Life of Kylie reveals that Kylie is still very sensitive when it comes to her and Tyga. After a run-in with her ex at Coachella that Kylie "did not want to discuss on camera", her friends spilled that she stayed inside for 2 full days.

'The hardest part about having a relationship for me is just that it's blasted all over the Internet. You have to hear about other people's opinions on who you're with. It's a lot."

Kylie touched on why she's keeping her new relationship on the dl, in saying,"There's no winning. It's just unnecessary negativity. I feel like I'm in a relationship with the world sometimes." Here's hoping this new romance leaves the star with some space to breathe. The world seems to love you Ky! And we're sure Travis does, too.