It's definitely costing the app millions. 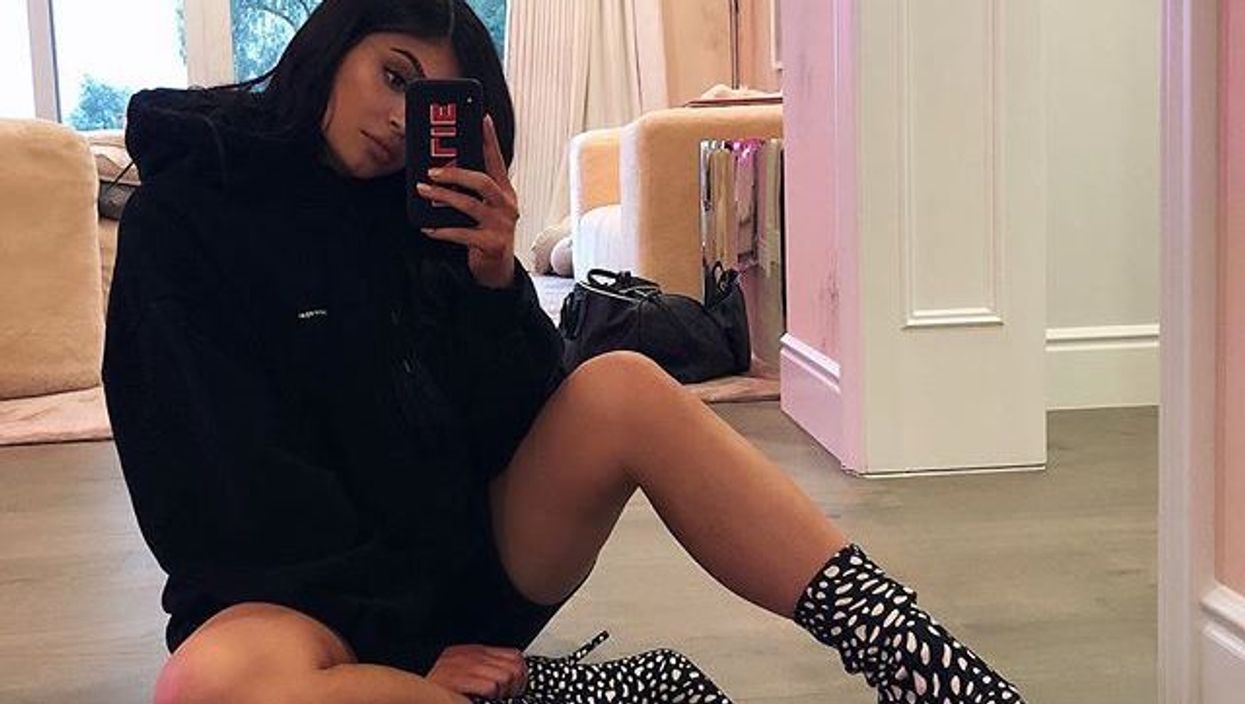 Kylie Jenner is just like the rest of us, in that she hates the new Snapchat update. If you're living under a rock - Snapchat released a brand new redesign our favourite selfie-taking app, and users are NOT here for it. People have been begging and pleading with Snapchat to bring back the old design, but there haven't been any changes.

Yesterday, Kylie tweeted "sooo does anyone else not open Snapchat anymore? Or is it just me... ugh this is so sad."

sooo does anyone else not open Snapchat anymore? Or is it just me... ugh this is so sad.

Ever since the update was released, users have been begging Snapchat to reverse the update. The CEO even commented on the release and he made it very clear that he was happy with the response from users...

After admitting that she doesn't use the social media app anymore, Snapchat shares dropped by 7.2%. This devastating drop equates to a $1.3 billion dollar loss. At one point, Kylie was the most viewed person on Snapchat. Not to mention, she has 24.5 million followers on Twitter and 104 million followers on Instagram, so we don't doubt that her statement had a huge influence on the shares dropping.

Shortly after, she posted another tweet saying that "She still loves snap..." But we think the damage was already done.

still love you tho snap ... my first love