It's a great way to ring in the New Year. 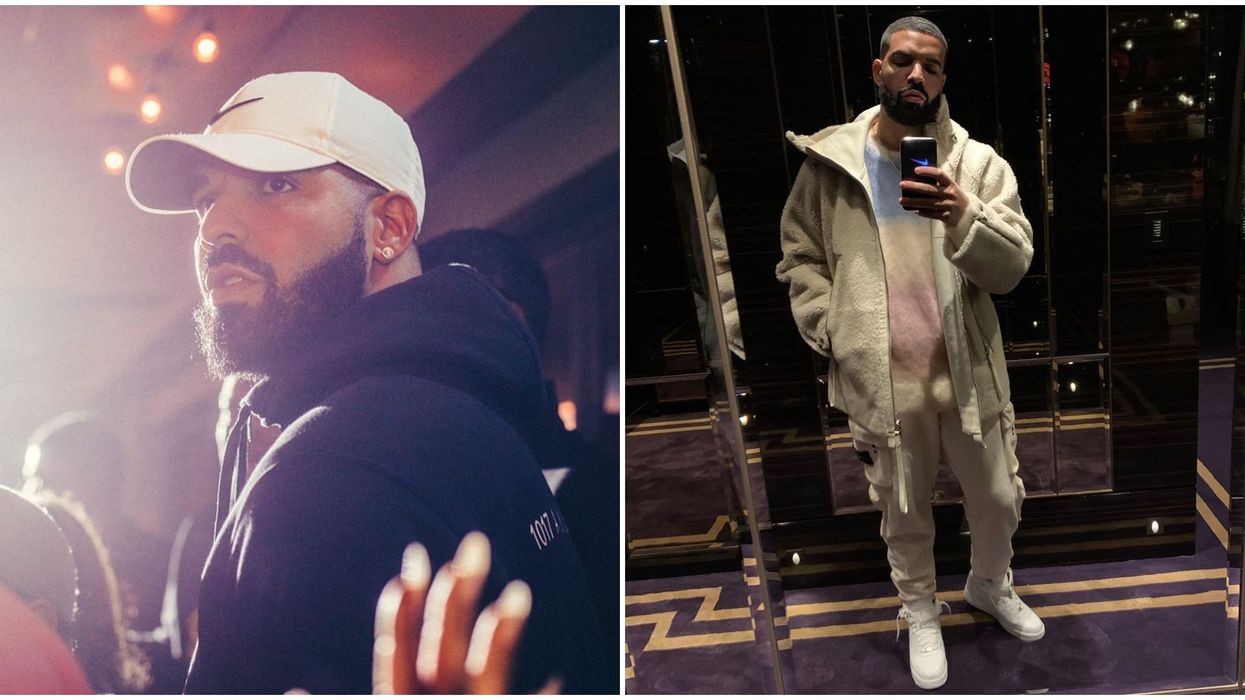 2020 is going to be one of the best yet. An assortment of celebrities announced that they have big plans this upcoming year. Just last night, Drake was in Las Vegas and told attendees he's got a new album on the way.

The singer wrapped up 2019 with a show inside the Wynn Hotel at the XS Nightclub. He played many hits including "Both," "Started From The Bottom," and "Nice For What."

At one point in the night, he said, "I got a new album on the way. We got new tunes on the way. New shoes on the way."  In the following video, you can hear fans scream with excitement as he speaks.

No further details have been released, but from what we know about Drake, his newest album should be great.

His 2020 album announcement comes almost two years after his latest one, Scorpion was made public. It was released back in June 2018.

Some Twitter users shared their interactions with the star during his time in Vegas.

One person said, "My mom works at one of the casinos on the strip in Las Vegas. @Drake came to her window in the poker room last night. She got to meet drake and I’m so jealous."

Meek Mill was also reportedly in the crowd watching his pal perform.

If you missed him last night, no worries. The 33-year-old rapper will be making another appearance at the Wynn on Wednesday, January 8.

He took to his Instagram and posted a picture from his time in Vegas. He captioned it, "Wynner Wynner Lobster Dinner🦞."

We can't wait for the new album to drop, and we're secretly hoping it's released on New Year's, so we can start the decade off right.

Narcity is following this story closely and will update this article with any new information.