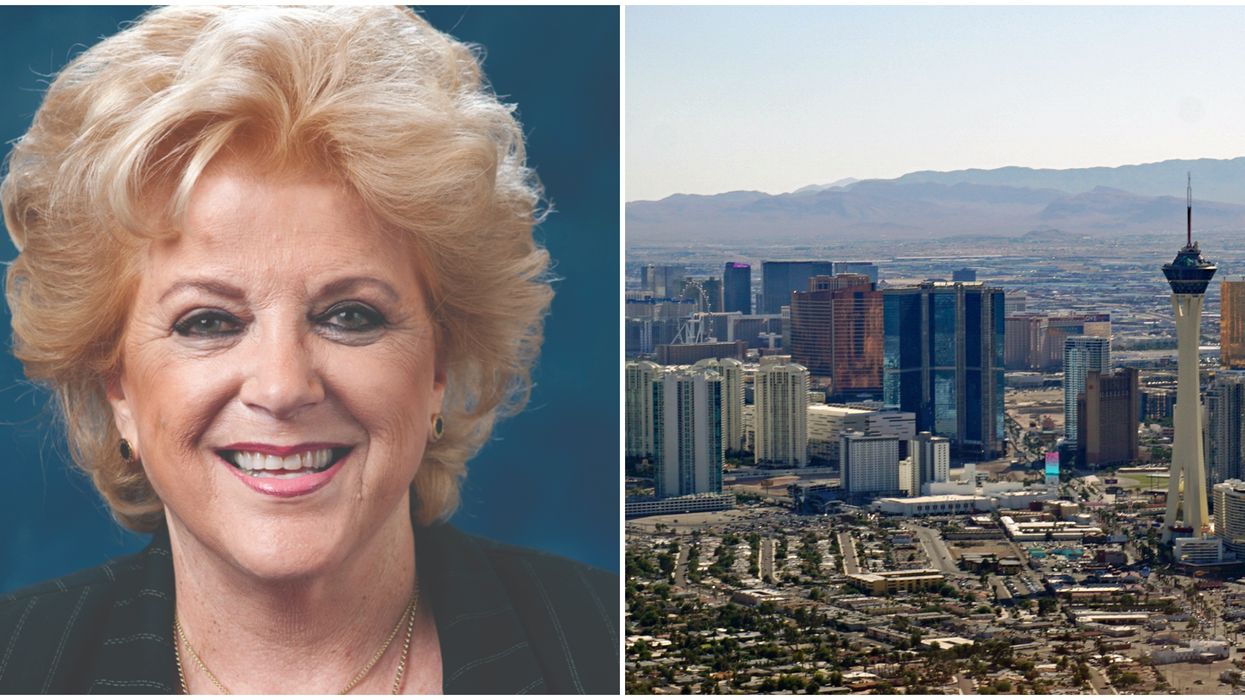 After a recent CNN interview, Las Vegas' Mayor has been receiving backlash on comments she made. In light of current events, a new committee filed an intent to recall Las Vegas Mayor Carolyn Goodman from her position. A petition requiring over 6,700 signatures from registered voters within the state will need to be collected.

In a City Council statement posted on Goodman's Twitter, she wrote: "I recognize there is a fear about opening too soon, but the question many are asking is WHEN IS TOO SOON TOO LATE."

The mayor, who was interviewed by Anderson Cooper on April 22, was asked about how casinos can reopen while practicing social distancing, to which her reply was "That's up for them to figure out... I don't know anything about building a casino."

Many people in the community disagree with her comments, and since then, Goodman has received much backlash.

During her interview, she was asked if she felt social distancing helped the numbers for COVID-19 cases, to which she replied: "How do you know until we have a control group?"

Her answers caused some residents to speak out against her with concerns regarding safety should things reopen too soon.

One commenter wrote on Twitter that it was "total insanity: offering up an entire city as a 'control group' like a lab rat without any concern for their well being. That's insanity. She needs to be recalled."

According to the Reno Gazette-Journal, a new group known as the Committee to Recall Carolyn G. Goodman is petitioning to recall, which would remove her from her position as mayor.

The Las Vegas Review-Journal quoted Doug Polk, a former professional poker player, saying, "she is barely able to speak coherent sentences while discussing the subject matter. She is unfit to serve as the mayor of Las Vegas." The journal further reported the mayor's response to the recall initiative, stating "Goodman said [...] that it is the right of anybody to file anything they want to file."

A letter to Mr. Polk featured in the Reno Gazette showed that for the petition to move forward, it would require 6,745 signatures by August 4, 2020.

That number would account for 25% of the registered voters who initially called for her election.

According to the Las Vegas Review-Journal, if the cut-off gathers all of the signatures, a recall election for the position of Mayor in Vegas would be necessary.