Jason Aldean Performed In Vegas Over The Weekend & It Was Emotional 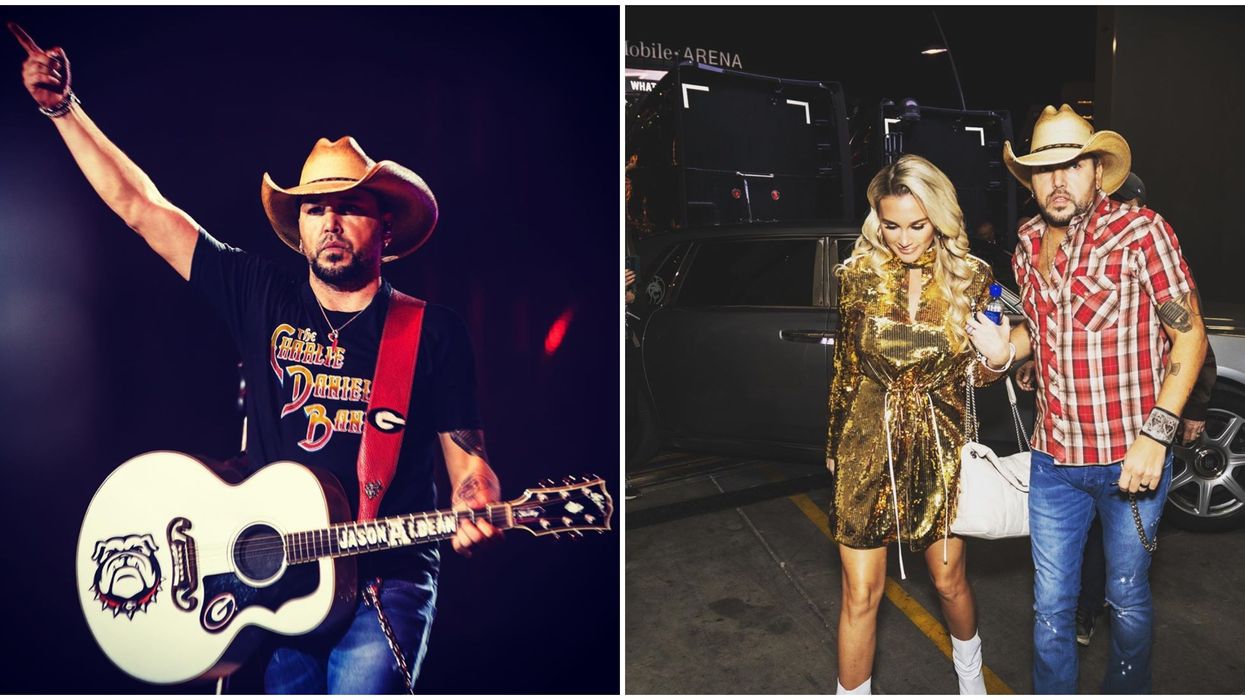 We love us some country music, especially when it's being performed with so much heart and soul. Over the weekend, Nevada residents got a special treat by one of our favorite singers. Back on December 6, Jason Aldean performed in Vegas for the first time since the mass shooting that occurred over two years ago. He performed with a full house, and honestly, it got pretty emotional.

During the country music celebration, Route 91 Harvest Festival, on October 1, 2017, a gunman opened fire on the crowd. 59 people lost their lives and over 500 others were injured.

Jason was performing his song, When She Says Baby, at that same time.

Now, almost two years have passed and the singer returned to Sin City, telling the crowd, "We came back to blow it out for you guys tonight. Let's finish what we started..."

Aldean's concert was held at the MGM Grand's Park Theatre Friday night. Throughout the night twitter users shared moments from the show.

One user tweeted, ".@Jason_Aldean listening to the crowd singing Any Old Barstool. That song was on during the shooting. Many still have a hard time hearing it (like me) but it felt empowering to be able to finish the song in #Vegas."

The show got more emotional when the star sang, Won't Back Down. The song as one user put it, "became an anthem for survivors after he performed it on SNL."

.@Jason_Aldean singing When She Says Baby. Another big moment. This was the song that was cut off that night. Here… https://t.co/aB8qRsxwnd
— Chrissy Ammer (@Chrissy Ammer)1575908100.0

Before the end of the night, Jason performed the song he was playing when the tragic shootings broke out in 2017.

His powerful words and performance resonated with the crowd and although it was emotional, many users hashtagged VegasStrong to show their support and perseverance.

We're so glad Jason made it back to Vegas. I'm sure it was tough to be on-stage, but we are so glad he pulled through.