Hours are being slashed in response to COVID-19 shutdowns across the province. 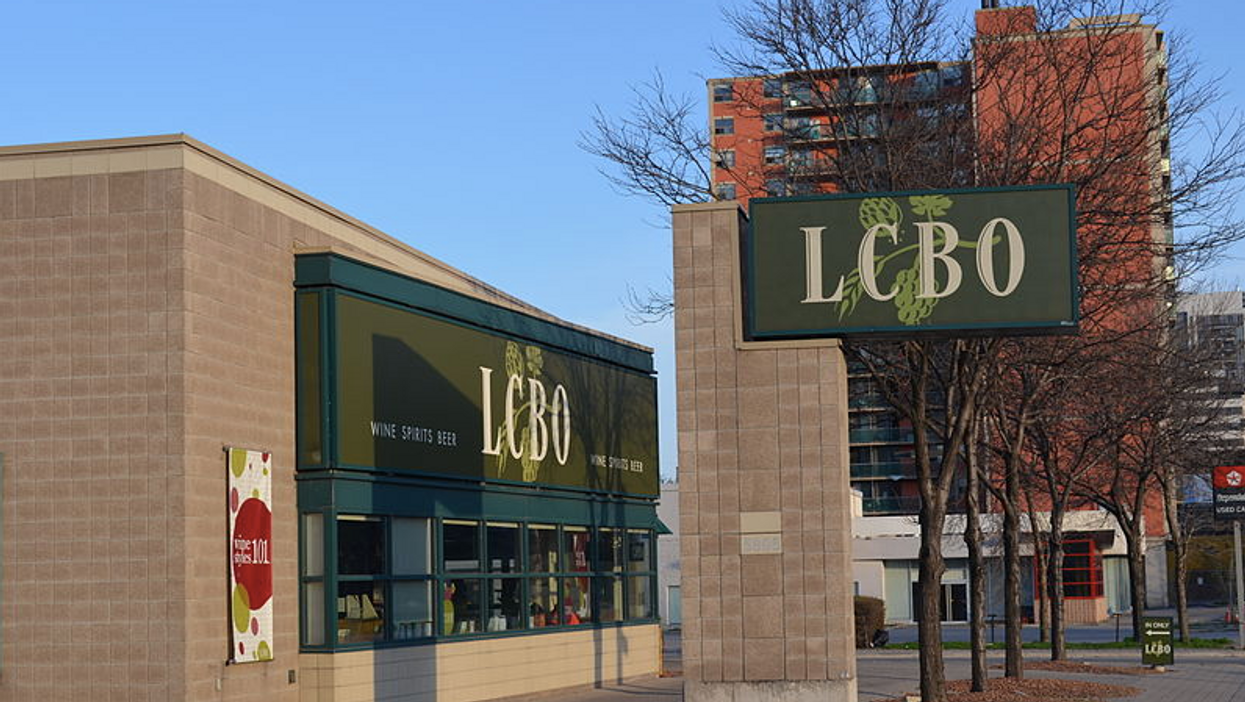 On Monday, the Ford government ordered a mandatory closure of all non-essential workplaces across the province in an effort to stop the spread of COVID-19. However, during this shutdown, the LCBO announced that they would be staying open, but their hours would be changing. LCBO's new hours will have the alcohol retailer shutting its doors on Mondays. According to a news release from the LCBO, these new schedule changes will take effect on March 30 and locations across the province will have reduced business hours and no service on Mondays.

The alcohol retailer states that this move comes in an attempt to protect the health of both their employees and customers.

"In response to COVID-19, the LCBO remains open but is implementing additional measures for the health and well-being of employees and customers," read the statement.

Earlier this week, it was announced that the LCBO would be slashing hours. Stores will only be open from 11 a.m. until 6 p.m., Tuesdays through Sundays. Usually, the LCBO is open as late as 11 p.m. at some locations.

Currently, stores across the province are still open on Mondays, but this will change by March 30 as stores start to shut their doors once a week.

However, this isn't the only thing that the LCBO is doing in attempts to limit the spread of COVID-19.

The LCBO states that they will also be putting forth a variety of other safety measures such as, "managing traffic flow ... marking points on the floor as guidance while in line," and asking customers to "pack their own reusable bags."In-store returns are also not being accepted at this time, and debit or credit cards are preferred to cash.

All locations have also increased cleaning and sanitization measures as a precaution.

The company also reminds residents that they can order alcohol from home instead of venturing outside.

Both their website and Foodora offer delivery across the province.

LCBO isn't the only commodity that has been deemed essential. Dollarama has also just announced that it will be staying open in Ontario as non-essential businesses start to shut down.

The closure of non-essential businesses will last for at least the next 14 days, with a possibility of an even longer extension.