Liam has been all over Ontario this month. 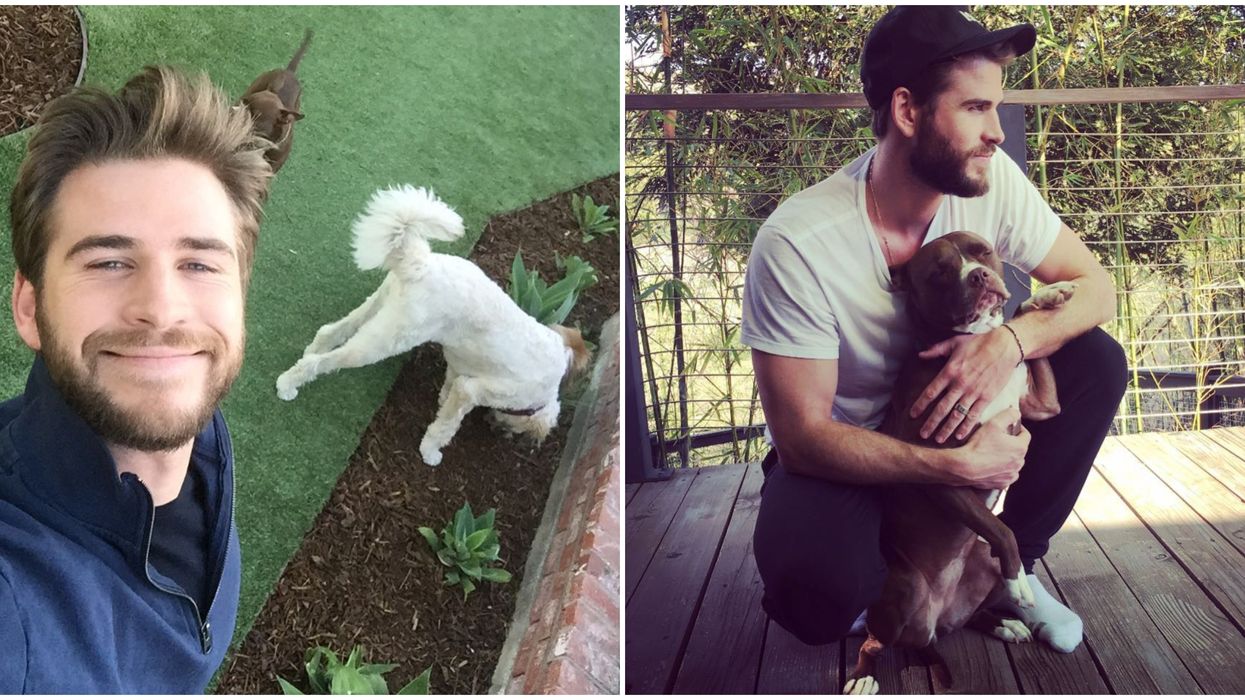 When you're as talented, funny, famous, and good looking as Liam Hemsworth, it's easy to imagine that life must be pretty awesome. Like so many other actors, Hemsworth is constantly staying booked and busy, working on a ton of projects to keep his fans satisfied. Over the last few weeks, the Australian star has been spending a lot of his time here in Canada - in Toronto to be exact, but now he's exploring other parts of the country. Liam Hemsworth's Toronto filming has moved to Hamilton, Ontario.

Hemsworth has had a rough few months with his split from on-again-off-again fiance, Miley Cyrus, but he hasn't let heartbreak stop him from securing the bag. The actor's latest project is a series called Dodge & Miles that will be premiering on the new streaming service Quibi sometime in 2020.

In the show, Hemsworth plays the role of Dodge, a man with an unfortunate and terminal diagnosis and a pregnant wife. Because he feels like his options are limited, and he wants to do what he can for his family, Dodge tests his luck and agrees to play a deadly game, although it turns out that he's not the predator, but instead, the prey.

Since the show is being filmed in Toronto, fans have caught plenty of glimpses of Hemsworth out and about in the city, and he's even made sure to show plenty of love to the 6ix on his Instagram page.

As it turns out, filming for Dodge & Miles has also taken Hemsworth to other places in Canada, like the city of Hamilton! Just this afternoon he made another post on Instagram, giving a special shoutout to the Ontario city.

"Night shoots in downtown Hamilton are very exciting. Piece of cake really...love from the #flagman," Hemsworth captioned the photo. Some locals may beg to differ with his description of "exciting", but Liam Hemsworth is not a man that you argue with.

Earlier this month, Hemsworth was also spotted wearing a wedding ring around the city, and while it's entirely possible that it's his ring from his marriage to Cyrus, it could also be a prop from his TV series.