She'll never forget where she started! 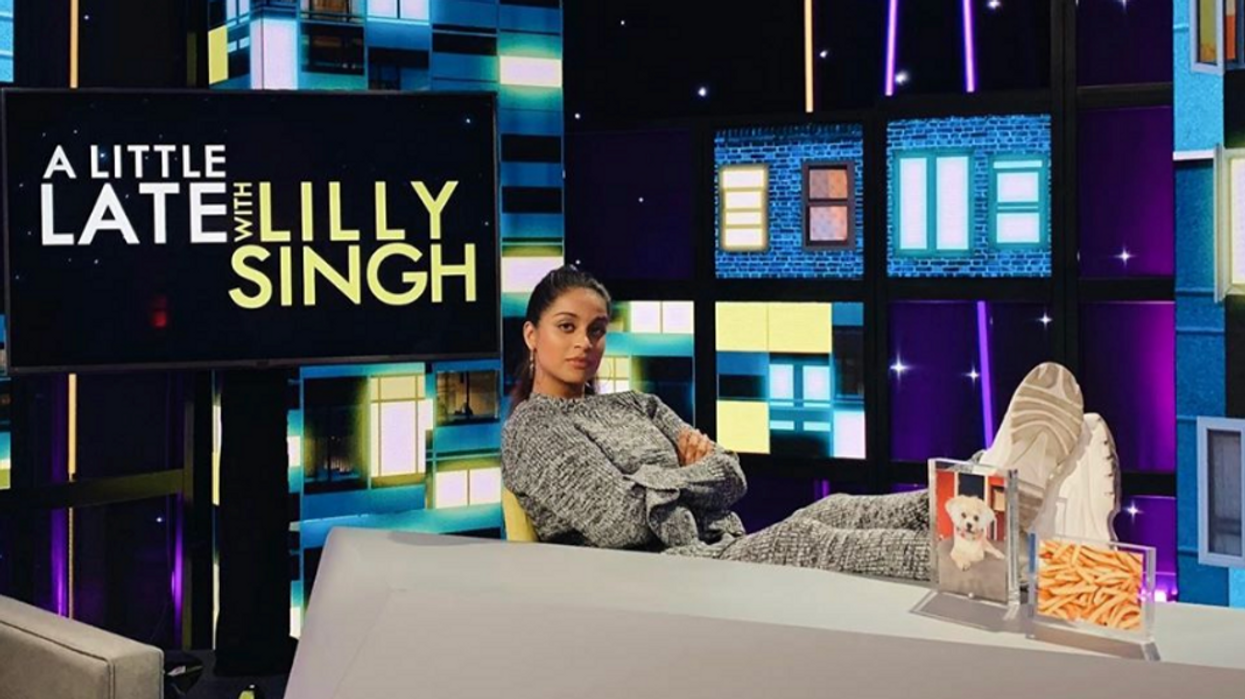 Lilly Singh's new talk show continues to be a huge deal not only for Canadians, but for women, and late-night TV in general. She is the first woman to ever host a late-night talk show, which is long overdue. Between all the hustle and bustle of preparing for the new show, Singh hasn't forgotten where she got her start. Even after making the move to Hollywood she is still thinking about her OG Youtube fans. Lilly Singh is streaming her talk show premiere on Youtube.

She made an Instagram post announcing the exciting news! Singh wrote, "Whenever I can give you what you want... I will. And I hear you loud and clear international fans. That’s why the premiere of @latewithlilly will stream live on YouTube EARLIER than it will air on tv"

Singh wants to make sure that she stays an influence for empowering girls around the world and to provide equal opportunity. Not only will it be hard for international fans to watch the show because it's on an American network, but time zones will definitely become an issue. Especially with A Little Late with Lilly Singh being a late-night talk show.

I think it's safe to say her fans deserve it! They've supported her through everything, even her huge name change from the iconic iiSuperwomanii to just Lilly, and firing back at haters who slid into her comments after she came out as bisexual.

A Little Late with Lilly Singh will stream on Youtube September 16 at 10:00 pm EST! Her television premiere will be the same night but at 1:35 am. Her first guest was also announced and it's the iconic Mindy Kaling who has also been making waves by fighting for representation in the film industry.

Make sure to show some Canadian support for Lilly Singh tonight and tune in!