Hello, is it a break-up we're looking for? 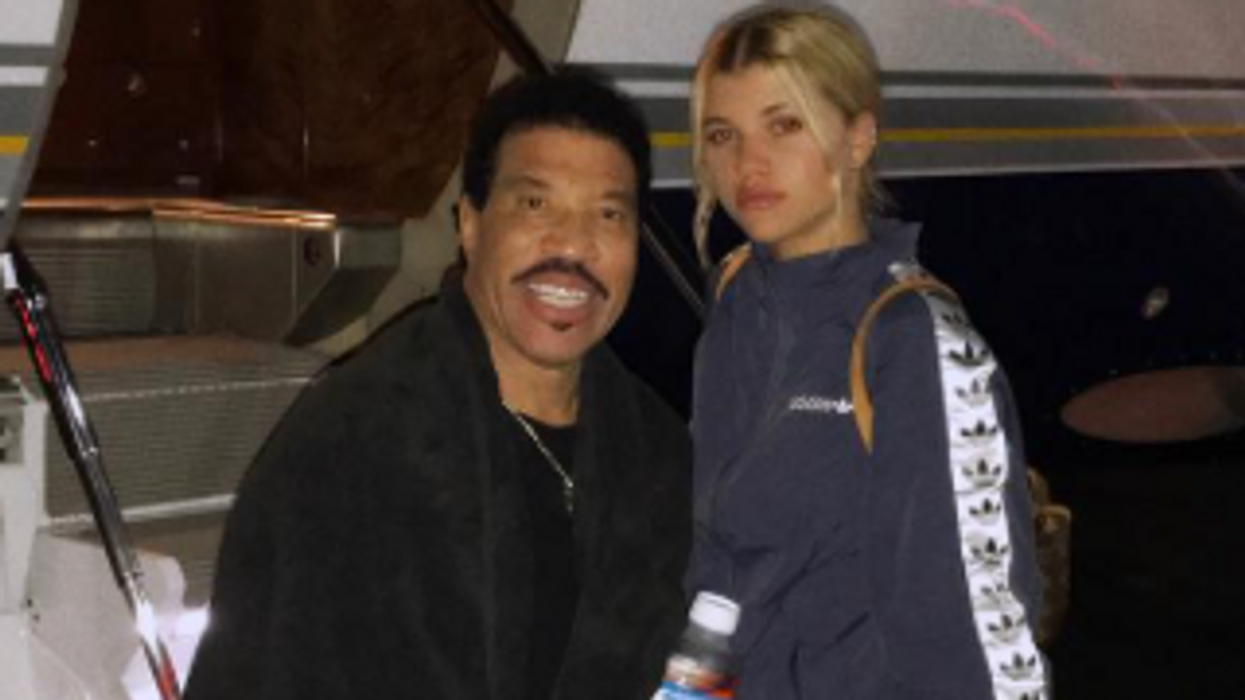 We share very similar sentiments to  iconic pop singer, Lionel Richie, about his daughter's new degenerate boyfriend. As much as we love Scott Disick, he is a famed alcoholic, self-proclaimed sex addict, and baby-daddy of 3 - not necessarily who you want to see your 19-year-old daughter shack up with.

The two recently made their Instagram debut a couple days ago in Mexico as they vacationed together. The two have been borderline inseparable as they've jetted from LA to NYC to Miami and back. While there's a huge age gap between the two of them (Sofia is a year younger than Kylie Jenner, who Scott used to babysit) there's little to no physical space, as they're frequently photographed together.

The two were pictured looking especially inseparable on a private plane home from Mexico, snuggling and holding hands.

The two went out for dinner last night at Nobu, looking cozy as ever before retreating to a friend's. Lionel Richie has not been shy about his disapproval, telling Us Weekly he is quote, "scared to death." When asked about his thoughts on his daughter's new relationship he said, "Have I been in shock?! I'm the dad, come on." It's safe to say Lionel is well-aware of Scott's train-wreck reputation.

And Kourtney you ask? "She thinks this fling with Sofia is a little weird, but nothing shocks her anymore. Kourtney just wants Scott to be his old self. She shares three kids with him, so she'll always want the best for him and will always make sure he's happy," says a source.