Hilary Duff is campaigning for the show to be moved to Hulu. 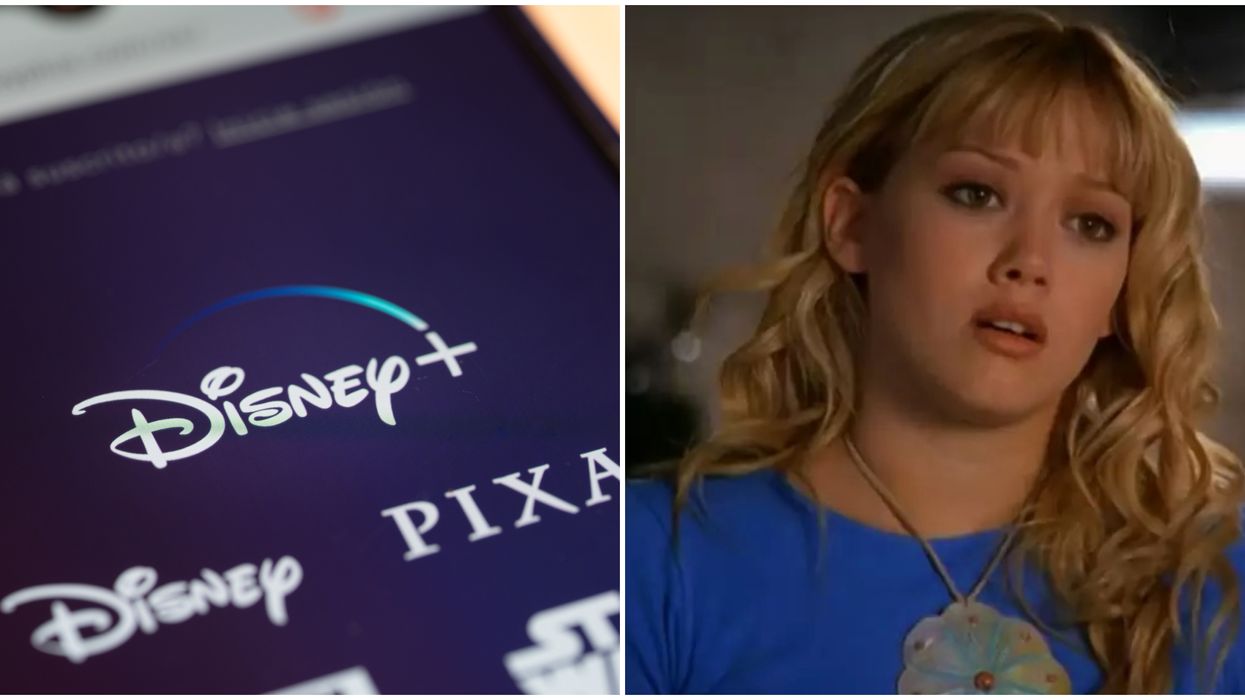 Looks like Lizzie is still trying to figure it out on the way. Earlier this year, Variety reported that the Lizzie McGuire reboot had been put on hold so that the show can move in a “different creative direction”. Almost two months later, it’s still unclear exactly when (or if) we’ll be getting to see Hilary Duff back in the classic role, and fans are angry, to say the least.

Just a few days ago, Duff took to her Instagram page to share an update with fans on the status of the highly anticipated series.

“Was incredibly excited to launch ‘Lizzie’ on D+ and my passion remains,” the actress wrote. “However, I feel a huge responsibility to honour the fans’ relationship with Lizzie who, like me, grew up seeing themselves in her. I’d be doing a disservice to everyone by limiting the realities of a 30-year-old’s journey to live under the ceiling of a PG rating.”

The 32-year-old then went on to urge Disney+ to allow the show to be moved to Hulu, where Lizzie’s story could be more “real and relatable” to audiences that grew up watching her.

In the past, Disney has clarified that Hulu will become the home of adult-oriented content that’s “inappropriate” for Disney+, according to The Verge.

It’s unclear exactly where the streaming service stands on this issue, but users of Disney+ have been very vocal about their opinions on the ongoing Lizzie McGuire hold.

“@disneyplus if you take [the Lizzie McGuire reboot] away from me my subscription is gone, I don't care how good The Mandalorian is, betray me like this and it's over,” one person tweeted.

@disneyplus if you take this away from me my subscription is gone, I don't care how good The Mandalorian is, betray… https://t.co/BwAkcSpHRp
— chiefkeeks (@chiefkeeks)1583182355.0

I have one request @disneyplus LET THE LIZZIE MCGUIRE REBOOT HAPPEN OR IM CANCELLING MY SUBSCRIPTION And that’s on PERIOD
— Michelle (@Michelle)1583269812.0

Only why I subscribe to @disneyplus cause of #LizzieMcGuire now that Lizzie might not happen it’s time to cancel my subscription...
— Mani (@Mani)1583200310.0

“Sooo can someone explain why it’s okay for The Simpsons to go on Disney+ and that isn’t exactly always family friendly and they get rid of the reboot of Lizzie McGuire for not being family friendly or something stupid like that!! @disneyplus please explain,” commented another.

While we wait for more word on the fate of our beloved Lizzie McGuire, be sure to check out the Disney+ original teen love story coming to the streaming service on March 13, Stargirl.