Why is everything so hard? 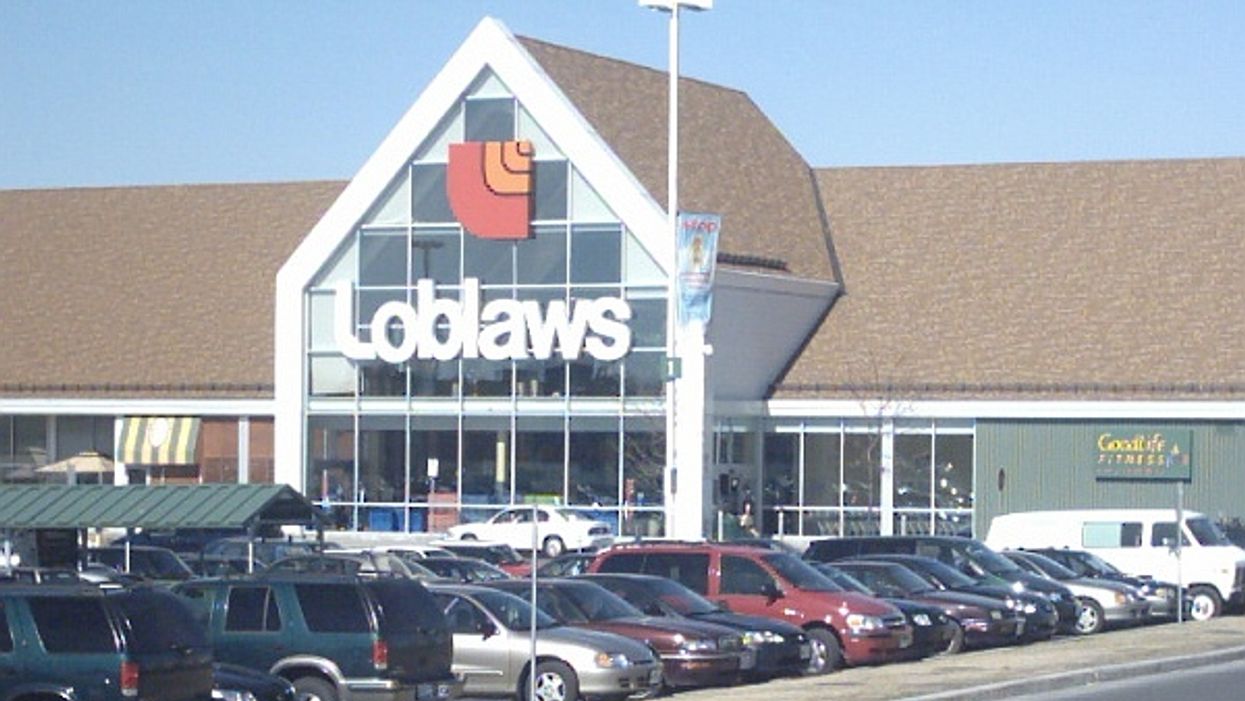 No one likes grocery shopping. Spending an hour walking around a store looking at things that just feel like they should cost less is no one's idea of a good time. It's expensive but you need it to survive and we all could use a little help with paying for food.

So when Loblaw's announced that they were going to be giving away $25 gift cards as compensation for price fixing the cost of bread most people were pretty pleased to at least be able to get some relief from those mounting grocery bills.

But now Loblaw's has made it really stupid complicated to sign up for the card. They now want you to submit a "scanned copy or photo of either (1) a current utility bill or (2) a valid driver's licence."

This is apparently supposed to be a way for them to make sure you aren't lying about your address, which makes almost no sense. Who would try to send a gift card for free groceries to an address that wasn't their own?

In an email Loblaw's sent out they say "your utility bill or driver's licence will not be used for any purpose other than to verify your eligibility to receive a $25 Loblaw Card and it will be destroyed as soon as the verification is complete."

As nice as it is that they won't keep your info, it still sucks that now just to get a free gift card you have to jump through an extremely complicated process now.