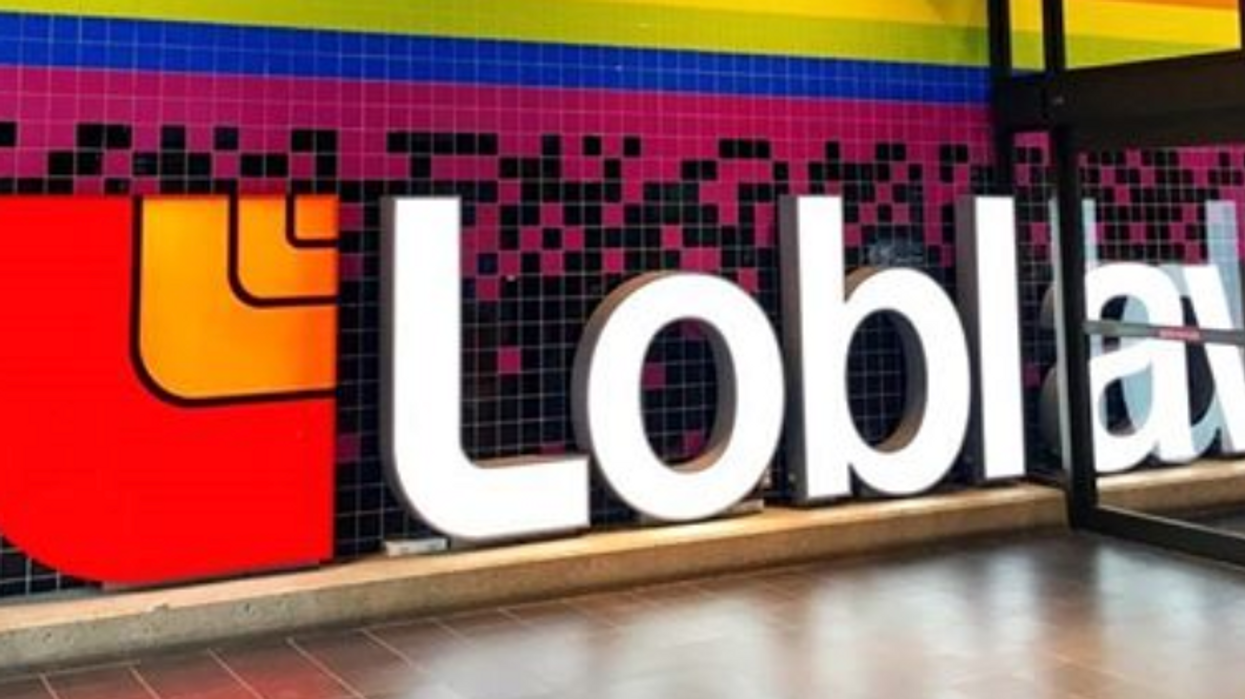 It's been a long time coming since Loblaws initially came under fire due to a bread pricing scandal. While they did try to make things right with customers by offering $25 gift cards, many had something different in mind when they finally got there's in the mail. Canadians actually looked to donate the gift cards to local food banks and shelters.

Now that people are reporting that they are receiving their gift cards in the mail, it's the perfect time to talk about the best way to give away your gift card if you are planning to do it. While food banks and shelters appreciate anything, there is a "best" way to go about it! But first let's talk about the details around the gift card.

The rules for the card you'll get in the mail are that you won't be able to spend it on alcohol, tobacco or be able to swap it out for cash. Which is a bit of a bummer but if you are planning on donating it anyways it's not a big deal. Though if you want to donate, many are saying the best way would be to use the gift card yourself and then make a $25 cash donation to a food bank or shelter. Why not just give the shelter or food bank the gift card? Most food banks have agreements with grocery stores that get them discounted items. One Reddit user claimed that a Toronto food bank named Daily Bread is 'able to buy $3 worth of food for every $1 donation.' So it's clear that an actual cash donation is the way to go!