Loblaws Is Sending Out Another Round Of $25 Gift Cards

Loblaw's is giving out more gift cards to people who didn't think they'd get them. 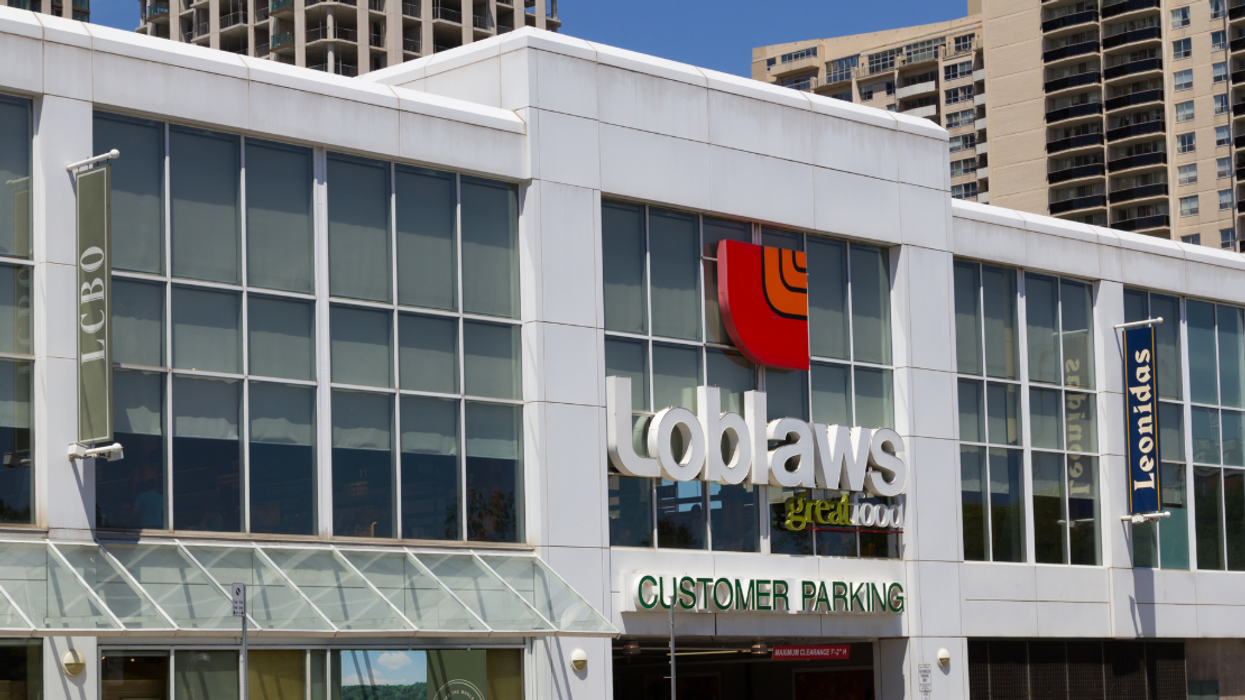 As you’re likely well aware Loblaws was caught in a scandal where they fixed the price of bread and offered customers $25 gift cards as a way of apologizing.

And you may remember the scandal that erupted when to get the gift card the grocery chain began asking people for a "scanned copy or photo of either (1) a current utility bill or (2) a valid driver's licence."

Some people refused to send that information in, but it seems their stubbornness has paid off.

Loblaws has now mailed out gift cards to those who refused to hand over a copy of their utility bill or driver’s licence.

The company said that the practice was used as a way of weeding out people who were making fake claims to the gift card, but it backfired when Canada’s privacy commissioner began investigating the grocery giant. Loblaws says it is now sending out the cards because it has been able to independently verify the identities of the people who asked for it without handing over their information.

Some people think it was the privacy commissioner’s investigation that made the company change its mind though.

"They're just backpedalling," says Karne Ross of Halifax who got her gift card in the mail recently even though she didn’t provide any personal information to Loblaws.

"Admit you're wrong and move on."

Of course not everyone who refused to send in their information has got their card yet, but if you’re one of them you may have $25 of free groceries coming to you soon.