Loblaws Is Under Government Investigation After Asking Customers For Personal Information

Someone is actually doing something about this. 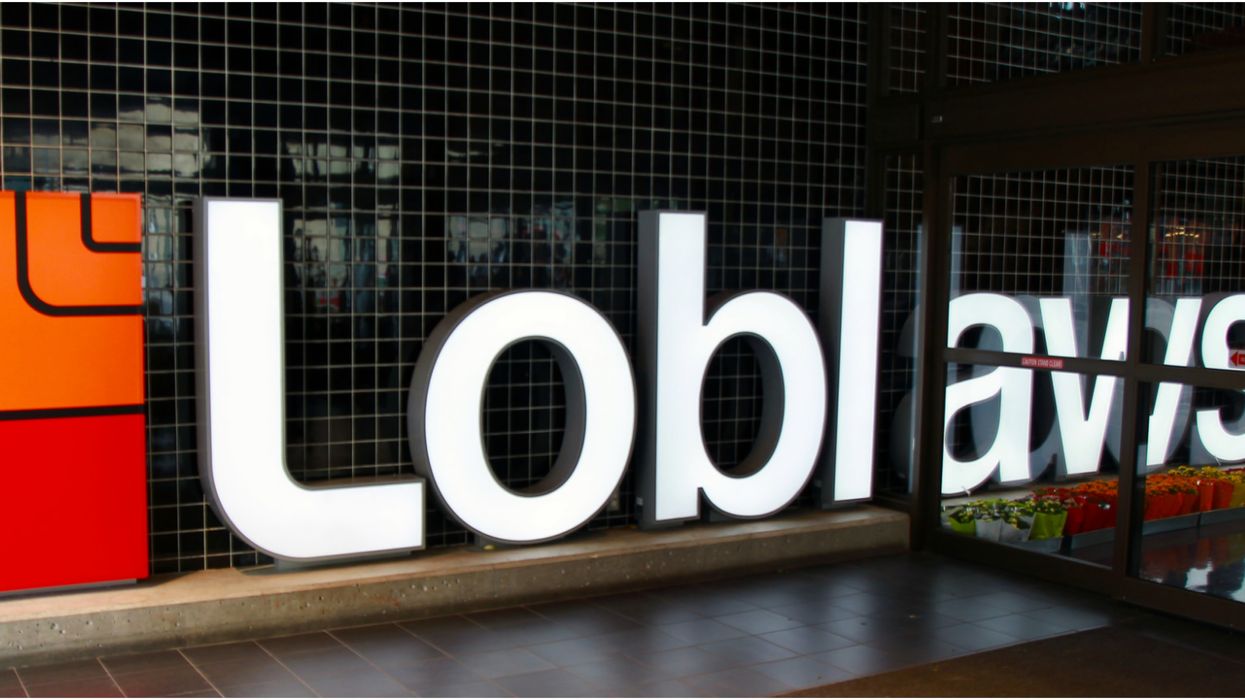 Last week Loblaws sent out a emails to a bunch of people who were just trying to get their $25 gift card as compensation for the grocery store fixing the price of bread FOR YEARS saying that if they wanted the card they would have to submit a "scanned copy or photo of either (1) a current utility bill or (2) a valid driver's licence."

Understandably this did not go over very well with just about everyone who got one of these emails.

And now the government wants to know why Loblaws needs that information at all.

Canada's privacy commissioner has launched an investigation into why Loblaws is asking some people to scan their personal ID, and what the grocery store plans to do with it once it has received it.

Loblaws has not yet explained why some people have to send their personal information, while others do not and have already received their gift card. At a link on the commissioners website its explains the dangers of handing over things like your drivers licence saying "The driver’s licence number is sensitive and valuable to those intent on committing identity crimes."

There's no word on how long the investigation will take but it seems just about everyone hopes it results in Loblaws having to retract its policy of asking for information.

Sources: CBC, Office of the Privacy Commissioner of Canada