The company is apologizing after a mouse was spotted crawling around in a bread bag. 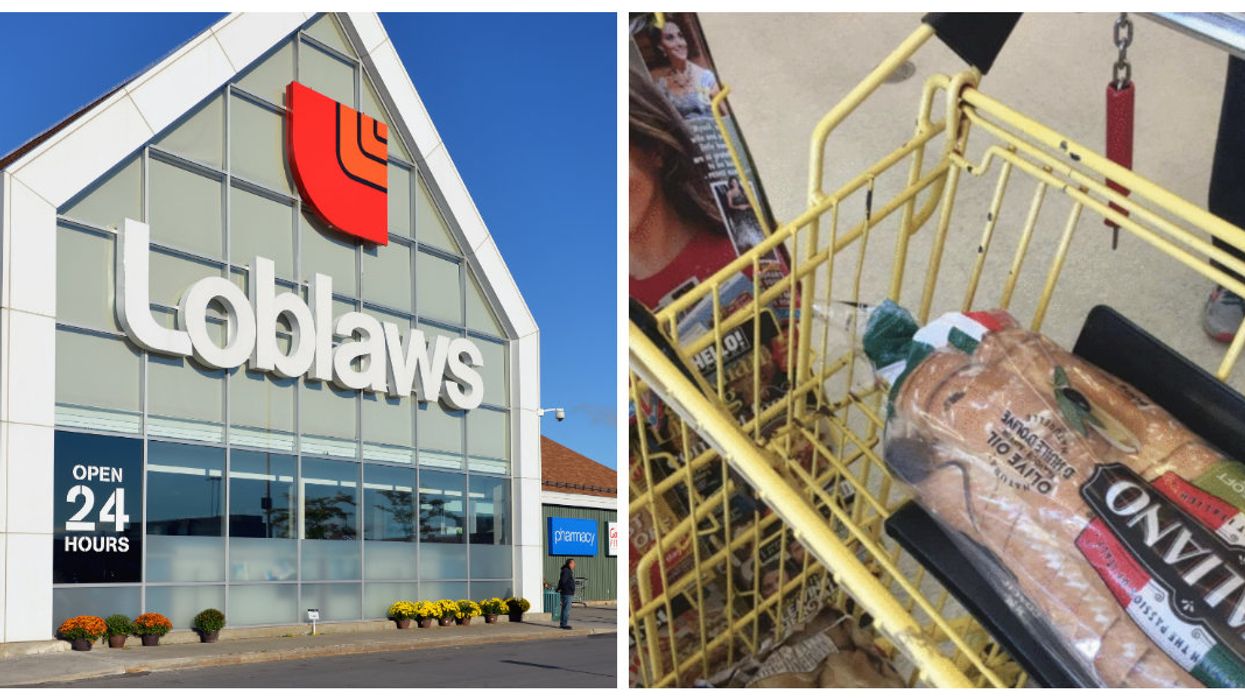 Loblaws, the company behind No Frills grocery stores, has officially responded to a viral photo from this week. The photo, which was taken in Hamilton, Ontario shows a live mouse found in a bag of bread at a No Frills.

In a statement, the company is now apologizing for the incident and reassuring the public that their stores are safe and clean. Karen Gumbs, Loblaw's public relations director, told media that Hamilton's health inspectors have been to the store since the mouse was discovered and that they have no concerns.

She also highlighted that the company will do more to make sure this never happens again like working closely with pest-control companies and also inspecting bakery products on a daily basis.

The photo was originally shared on Reddit where it garnered hundreds of comments within a matter of a day and went viral, officially disturbing No Frills customers across the country.

Customers responding to the thread on Reddit were also quick to point out that this was the second major food faux-pas from Loblaws in the GTA this past week.

Earlier in the week a photo of raw, unpackaged beef sitting in a shopping cart in Thornhill raised serious health and safety concerns and prompted another apology from Loblaws. In this case, the company said that keeping the beef that way was completely against store policy and the issue was addressed at that specific location.

Loblaws is a major grocery giant in Canada. They not only own No Frills but also Your Independent Grocers, Dominion, Fortino's, Zehr's, Valu-Mart, Superstore, and Shopper's Drug Mart, among others.