The hit Netflix series has so many Canadian connections. 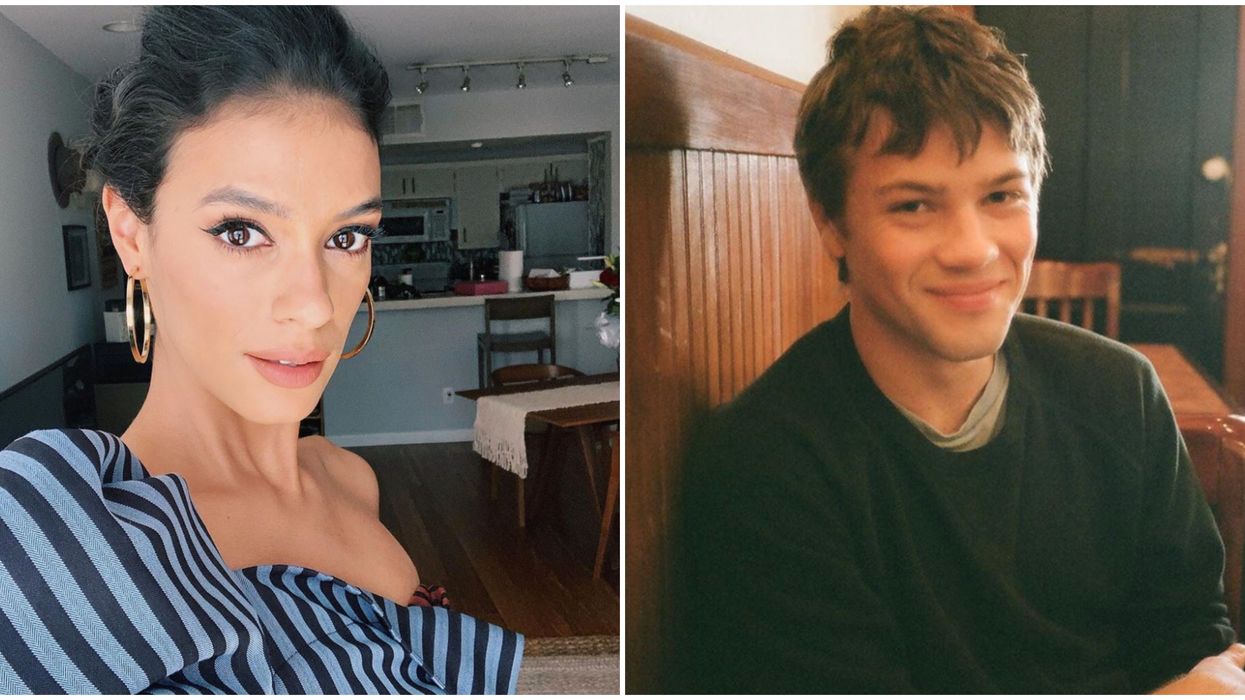 If you've seen the new series on Netflix called Locke & Key, you may recognize the faces of Connor Jessup and Laysla De Oliveira. Both actors were born here in Canada. They also lead very interesting lives off-screen.

If you're not familiar, Locke & Key is a drama about three siblings who moved into their father's former home after his tragic death. As time goes on, they uncover mysterious keys that are able to bend reality, turning their lives upside down.

The series was actually filmed right here in Canada—primarily in Toronto, but Lunenberg, Nova Scotia was also used for many of the outdoor scenes.

Jessup plays the role of Tyler Locke, the eldest sibling of the family, but outside of the show, he has a lot going for him.

Jessup was born in Toronto

According to Pop Buzz, the actor was born in the 6ix on June 23, 1994, making him 25 years old. He reportedly splits his time between Canada and the U.S., depending on where his work takes him.

Locke & Key is arguably his biggest project to date, but according to his IMDb page, Jessup has been acting since as early as 2007.

His first role was on The Jon Dore Television Show and other notable projects include Falling Skies, American Crime, and Strange But True, just to name a few.

The actor officially came out via Instagram back in June of 2019. In an interview with The Face, he admitted that he put off talking about his sexuality for a long time because he didn't think anyone would care what he had to say.

“I knew I was gay when I was thirteen, but I hid it for years. I folded it and slipped it under the rest of my emotional clutter," he wrote on Instagram.

The other Canadian star on Locke & Key is Laysla De Oliveira, who plays the role of Dodge on the hit Netflix original. Like her co-stars, she too has a very interesting life.

Like Jessup, the actress was right at home during the filming of Locke & Key. In an interview with Brief Take, she revealed that she recently moved to Los Angeles to secure more auditions, but wound up back in the 6ix for her latest project.

According to her IMDb page, De Oliveira has previously worked with the streaming service for the 2019 horror film In the Tall Grass.

Others credits the actress has collected over the years include iZombie, The Gifted, and Code 8, among others.

She's in a relationship with actor Jonathan Keltz

According to her Instagram, the Canadian starlet is currently dating Keltz. She wished him a happy birthday on social media four weeks ago, and he sent out Valentine's Day tributes to her on Friday.

Keltz is from New York City and is known for his work on projects like Entourage, Murdoch Mysteries, and Reign, as per his IMDb page.