The actor shared his story on Instagram last summer. 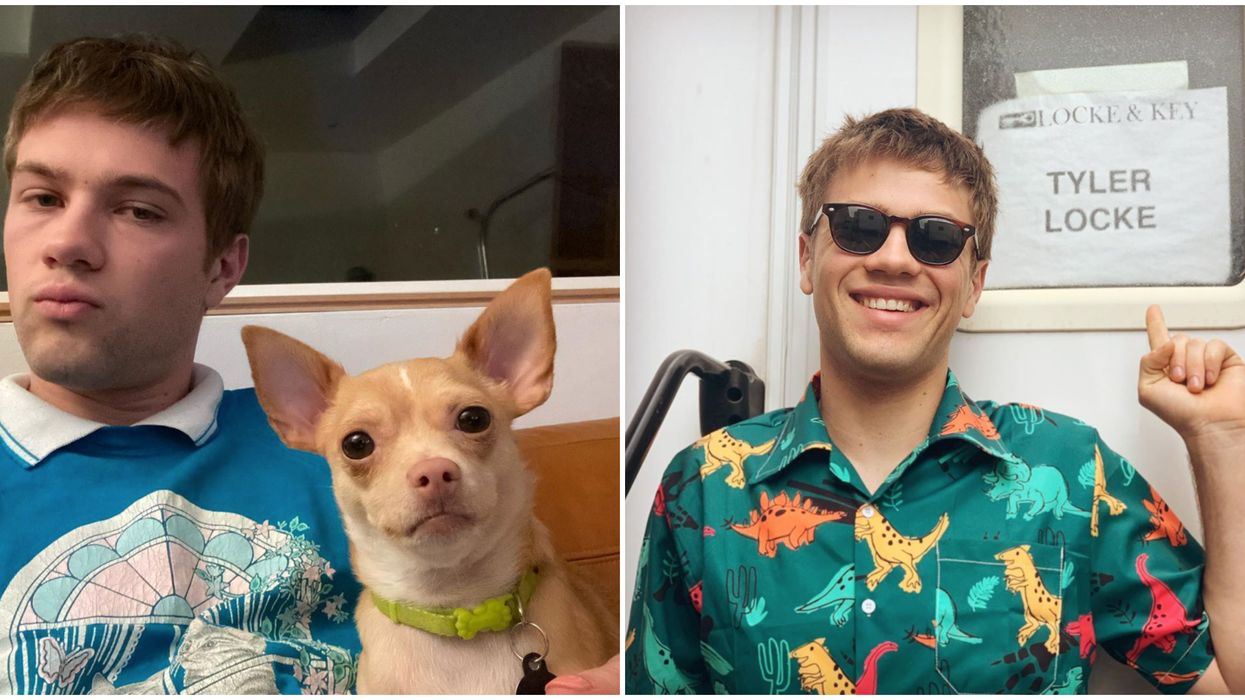 Just last weekend, a new show called Locke & Key made its debut on Netflix to great critical acclaim. Not only was the show filmed here in Canada, but it also features some awesome Canadian talent including Toronto’s own Connor Jessup.

Recently, Jessup sat down with The Face to talk about everything from his role as Taylor Locke on the hit Netflix original to his personal life outside of being an actor. The 25-year old came out on Instagram back in June of 2019.

“I knew I was gay when I was thirteen, but I hid it for years. I folded it and slipped it under the rest of my emotional clutter. Not worth the hassle. No one will care anyway. If I can just keep making it smaller, smaller, smaller... My shame took the form of a shrug, but it was shame,” the Toronto-born actor wrote.

“Shame can come heavy and loud, but it can come quiet too; it can take cover behind comfort and convenience. But it’s always violent. For me, this discretion has become airless. I don’t want to censor––consciously or not––the ways I talk, sit, laugh, or dress, the stories I tell, the jokes I make, my points of reference and connection. I don’t want to be complicit, even peripherally, in the idea that being gay is a problem to be solved or hushed. I’m grateful to be gay.”

When talking to The Face, Jessup admitted that he felt a lot of shame about coming out—not because he’s gay, but because he didn’t think that people would care what he had to say. Eventually, though, the Locke & Key star decided to share his story.

“I’m not blind to the fact that maybe somewhere, someone who’s going through some version of what I went through when I was that age might see the show and read what I wrote or hear about it, and it might mean something,” Jessup explained.

The actor’s heartwarming Instagram post reached many of his followers—it’s received over 25,000 likes and 2,000 comments since being posted less than a year ago.

If you want to see Jessup in action, be sure to check out season one of Locke & Key on Netflix ASAP. In the meantime, you can check out the show’s trailer below.