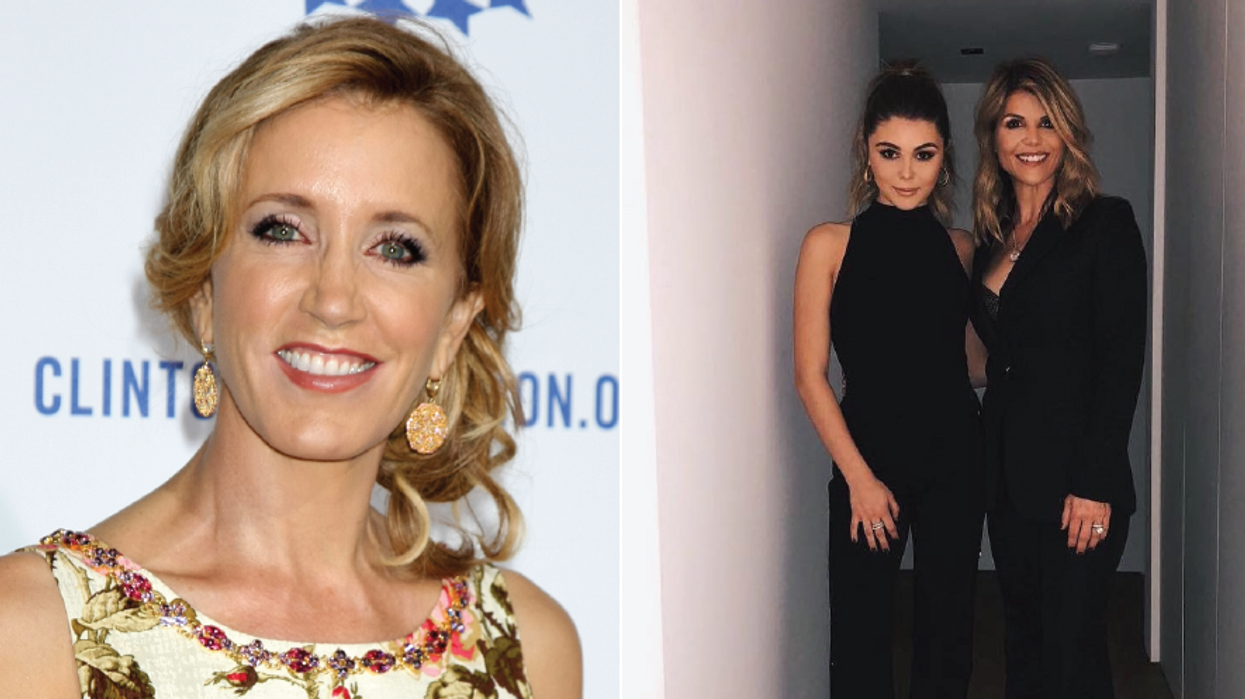 If you're not familiar with this scam, Loughlin and Huffman participated in the largest college admissions scam the US has ever seen. Loughlin and husband Mossimo Giannulli allegedly paid $500,000 in bribes to get their daughters recruited to the crew team for USC, but neither of them rowed. Huffman paid $15,000 to get her daughter to be able to cheat and have extra time on the college admissions exam.

While you may think one is worse than the other, everyone involved in this scam are currently weighing their options. But for Loughlin and Huffman, they may not be. According to Us Weekly, an insider told them, "Neither actress knew this would become so serious. They haven’t fully grasped the extent of their alleged crimes or the possibility of prison time." The two actresses, who had a cult following from each television show they were on, haven't exactly come to terms with what may happen to them during their court hearings. As of right now, Lori Loughlin and daughter Olivia Jade have been dropped by multiple brands. According to other sources, Lori and her families lives have been torn apart and 'they know it will never be the same'.

READ MORE: A Mom Whose Son Didn't Get Into College Is Suing Lori Loughlin And Felicity Huffman For $500 Billion

The two women are currently being charged with conspiracy to commit mail fraud and honest services mail fraud. The max amount of time for committing these crimes is 5 years in prison, but it's also been said that Loughlin and Huffman have hired the 'best lawyers' to help them in this scandal. We will just have to see how all of this unfolds, as they're due in court later this month.