Lori Loughlin Gets Dropped By Hallmark Amidst University Bribing Scandal 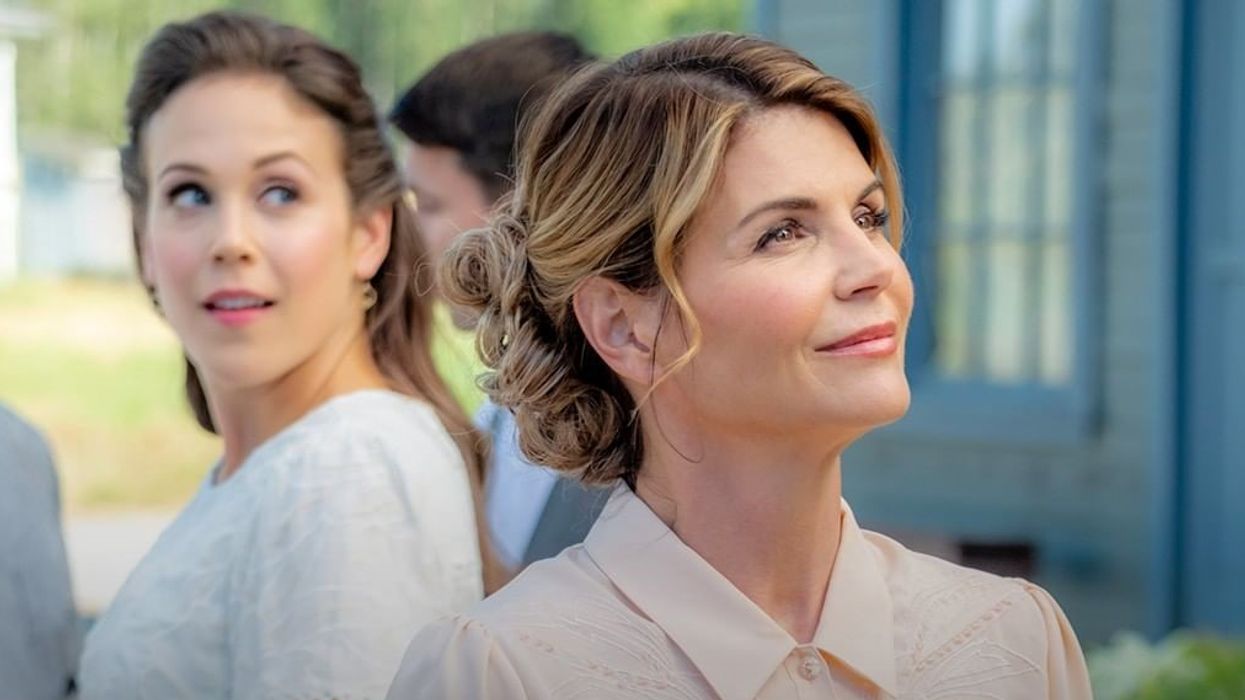 In case you missed it, the lid has been blown off a seriously expensive bribing scandal in the United States. Earlier this week, multiple celebrities and wealthy elites were accused of taking part in a massive university bribing scandal that helped get their children into ivy league schools. Most famously, Full House's Lori Loughlin and Desperate Housewives' Felicity Huffman were arrested in connection to expensive bribes.

Now as a result, Lori Loughlin has lost her deal with Hallmark as they cut all ties with her amidst the university bribery scandal. It was reported that Lori Loughlin spent nearly $500,000 in bribes to get her daughters into the University of Southern California. She is the biggest known star at this time to be connected to the bribery scandal.

Narcity reported that Loughlin reportedly bribed athletic coaches to get her daughters into USC on the basis that they would be trying out for the crew team. Following warrant for her arrest, her daughter Olivia Jade has been at the centre of controversy. Her makeup products were just dropped from Sephora after news of the scandal got out.

Not to mention, Hallmark, Loughlin's biggest partner has just dropped her. A representative for Crown Media Family Networks said to ET Canada, "We are saddened by the recent allegations surrounding the college admissions allegations," They continued, "We are no longer working with Lori Loughlin and have stopped development of all productions that air on the Crown Media Family Network channels involving Lori Louglin,"

This will undoubtedly be devastating for Loughlin as Crown Media is the parent company of Hallmark, which knowingly earns Loughlin tons of money. Loughlin was also set to film more TV movies for her series Garage Sale Mysteries but the production has been halted by Crown Media.

Loughlin has been starring in Garage Sale Mystery movies every year since 2014 and was supposed to continue into 2019.

Not only has this affected American celebrities, but Canadian socialites have been implicated too. A well known Vancouver businessman and entrepreneur was also charged in connection to the bribery scandal.

David Sidoo, a UBC donor, was charged in connection to university bribes and reportedly spent $200,000 to have SAT exams taken for his two sons.