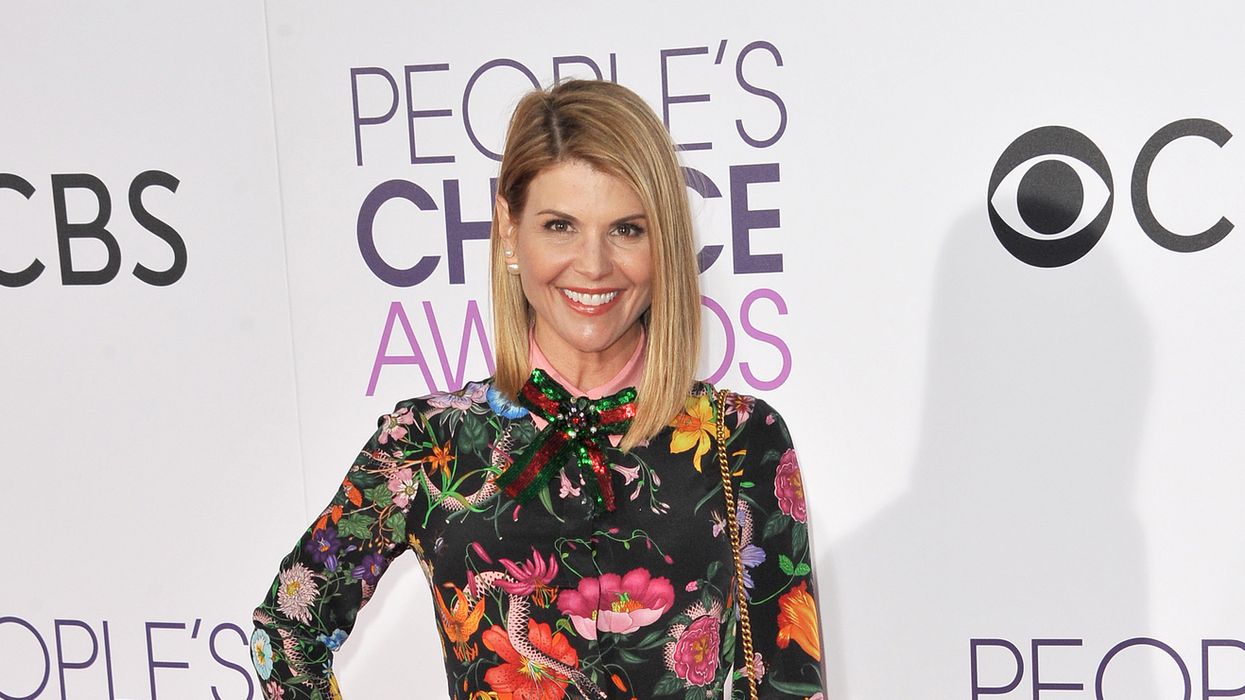 Now that's definitely the Aunt Becky we know. While Lori Loughlin and her entire family isolated themselves for weeks before venturing out, she has now been seen out a few times, but this is the most important one. Lori Loughlin was seen smiling and signing autographs ahead of her court date.

If you're not familiar with the case, Lori and husband Mossimo Giannulli were part of a huge college admissions scam where they bribed $500,000 to get their daughters recruited to the USC crew team, but neither of them rowed. They were both arrested and their bail was set to $1 million dollars each. Actress Felicity Huffman was also a part of this scam.

It seems like we've been waiting a while for this, but today is the court date where Lori Loughlin and Mossimo Giannulli, along with Felicity Huffman, will hear their charges. The court date is in Boston, and Lori Loughlin was seen smiling and signing autographs for fans ahead of it. I don't know about you, but I definitely wouldn't be smiling.

Lori also willingly took photos with fans, engaged in conversations, and looked as happy as ever. Lori has been seen out a few times now, and one time was to go to yoga. It seems like she's trying to maintain her reputation, but I think we're all eager to hear what the fate of her future is.

READ MORE: Lori Loughlin Has Been Spotted Out For The First Time Since Her Arrest

Lori's home life also isn't the greatest right now. Her youngest daughter Olivia Jade is refusing to speak to her parents as she feels like they ruined her life. Lori and her husband could potentially face jail time, but we will have to see what the outcome is today during their court hearing.