Dwyane Wade, Lizzo & Kim Kardashian Were All Seen Partying Together In LA 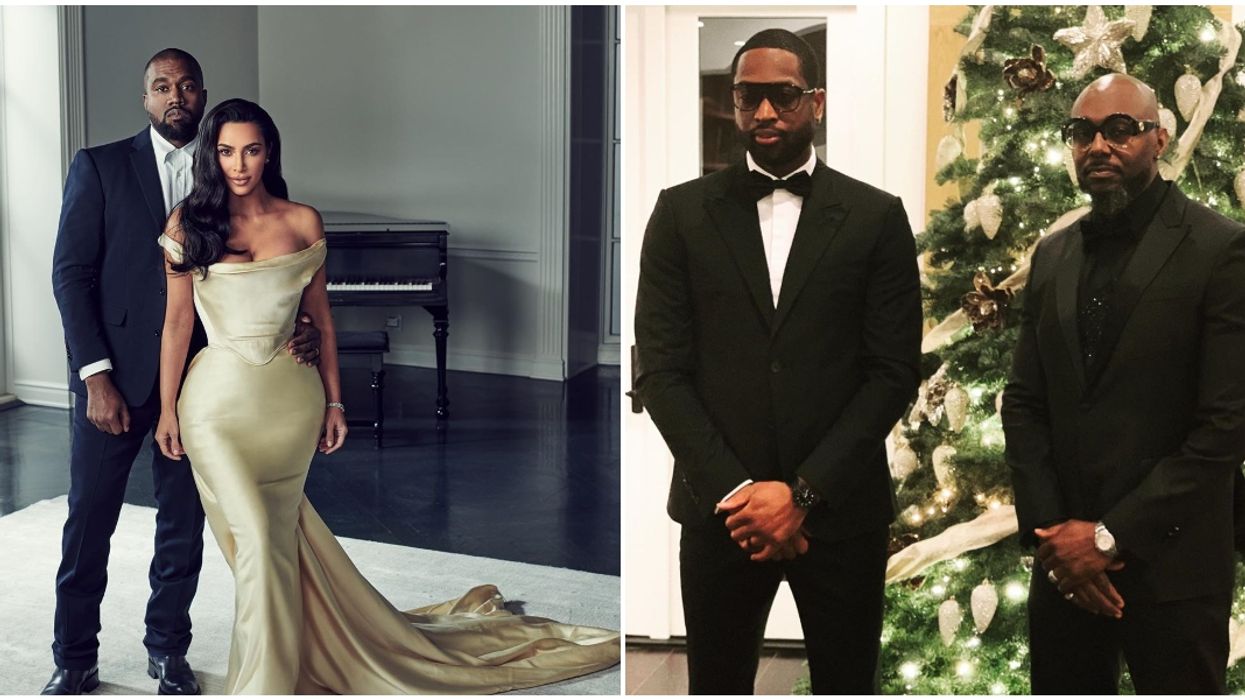 Cali is full of celebs, so it's natural that they would get together sometimes. And a perfect example was Sean 'Diddy' Combs' 50th birthday party at his home on Saturday, where celebs like Dwyane Wade, Beyonce, Lizzo & even Kim Kardashian were all spotted partying together.

It seemed to have been a rather eventful night; Diddy made sure to keep fans in the loop by posting an Instagram image collage with the caption "Last night was one of those nights I’ll never forget." And after seeing the guest list, we can't blame him.

Combs has been an icon of America's pop culture for years, and it's clear that throughout the decades, he has amassed an A-list group of friends that even royalty would be jealous of.

Of course, don't just take our word for it. The pictures speak for themselves.

What's impressive is just how eclectic Diddy's guest list can be. There were stars that any Gen Z kid would have lost their mind over meeting and there were also celebrities in attendance relevant in the '80s and '90s.

But no matter which way you look at it, this party was an all-out star-studded event.

Combs credited Kaito as the event photographer, saying in his Instagram post, "something that sticks out to me is what my young creative @kaito put together with @vanityfair. All I can say is wow!! I’ve watched you grow from just a photographer to someone who captures beautiful art. Looking at these images makes me so proud." Aww.

From Lizzo to Mary J. Blige, to the talented photographer, Kaito, this party had artists for every and any generation to relate & look up to.

Gabrielle Union was unfortunately not able to join the festivities.

But the actress was glad Dwyane Wade could represent for her in her absence.