We guess they were just on a break. 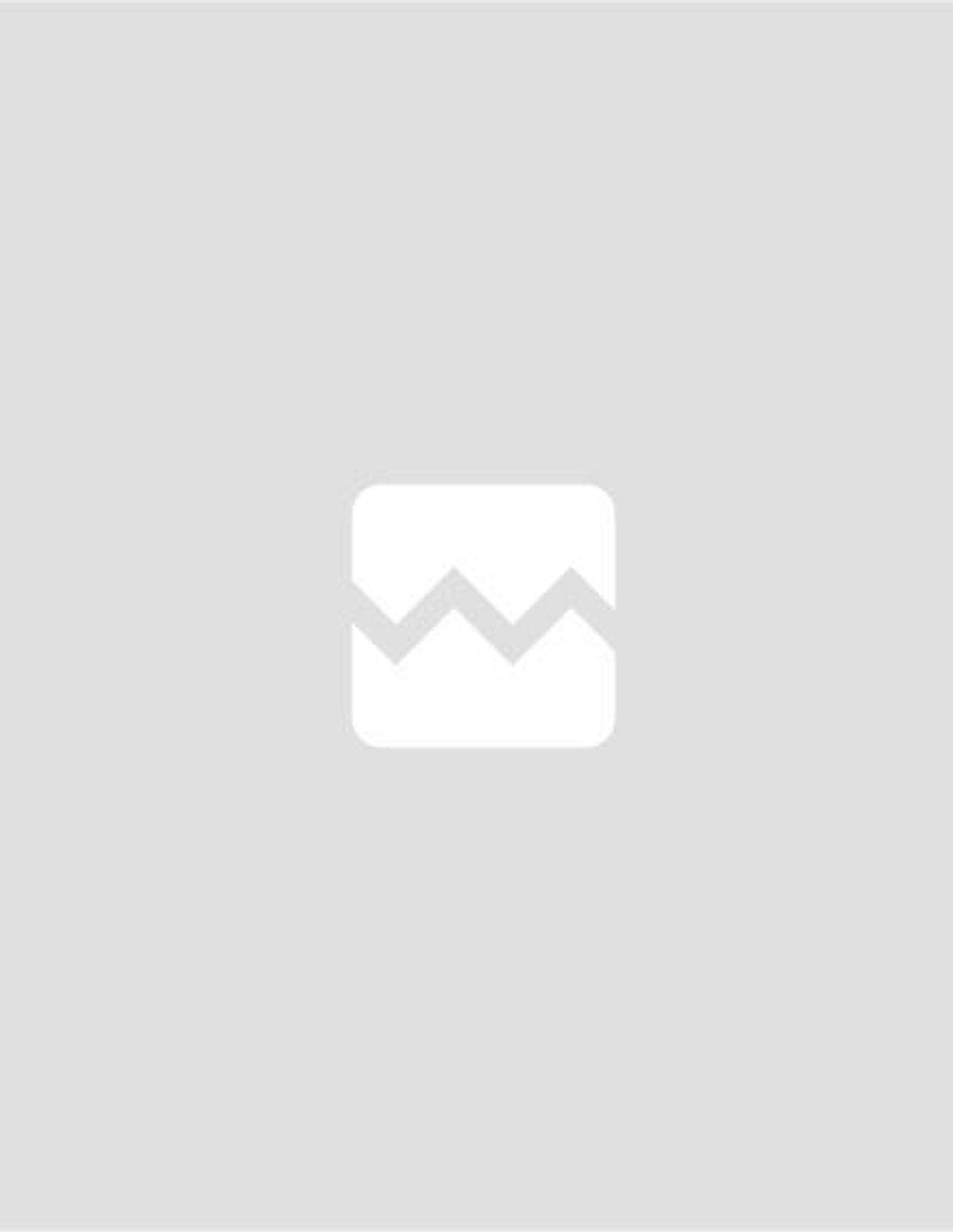 It's HAPPENING. You might have heard rumors that the cast of Friends are getting back together for a magical run. It's been fifteen years in the making! We're here to confirm the news. The Friends Reunion special is set to film in Southern California on the set of Warner Bros. Studios. Could this BE any more exciting?

Here's what we know so far.

Just a few hours ago, the cast from the iconic 90s series took to Instagram took to post the same cryptic message.

Today, they all posted a throwback photo from their 1995 cover on Rolling Stone magazine. The caption? "It's happening..."

Honestly, we're surprised that Ross (ahem, David Schwimmer) didn't caption it "We were on a break!"

The Reunion Special will air through HBO Max, a new service that launches in May.

Where will they celebrate?

To some fans, it's only appropriate that they return to their old stomping grounds. And they are.

The entire cast is set to appear on the original sound stage of Warner Bros. in Burbank, where they filmed ten seasons of the hit series.

We guess you could call this 'the one where they get back together.'

Jennifer Aniston made headlines last October when she teased the possibility of a reunion. While on The Late Show with Stephen Colbert, she jokingly mentioned that "something is happening."

On The Ellen Show, Aniston said the cast was "working" out the details of an on-air get-together. The release date has not been announced yet by either the cast or HBO.

Since the cult classics have been brought back to streaming services, some say it was only a matter of time before they went back on the air.

TBH, we're just glad somebody decided to PIVOT in this direction.