Let's get this NBA season started. 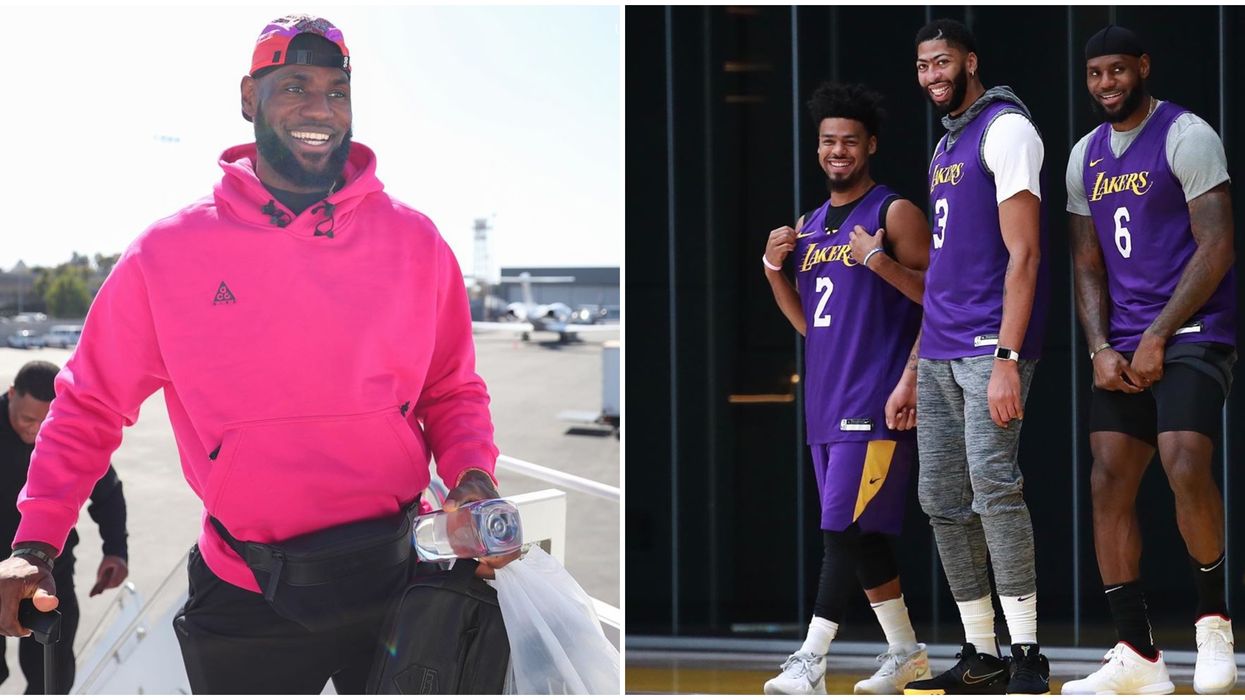 The big day is finally upon us. This Tuesday evening, the NBA Regular season finally tips off and it seems like the world is so ready for it. A funny LeBron James video posted by Bleacher Report got us all in the spirit.

After one of the most exciting offseasons in the NBA filled with blockbuster trades and power shifts, the players and teams will finally be able to walk the walk and stop just talking the talk. The first game of the night will be between the Toronto Raptors and the New Orleans Pelicans.

This match lost most of its potential to be a great game once news broke that rookie wonderboy Zion Williamson will not be able to play due to injury. So the real feature game of the evening will come courtesy of the Los Angeles Lakers and the Los Angeles Clippers. The LA rivalry has gained an entirely new dynamic due to the arrival of Kawhi Leonard and Paul George to the Clippers and, of course, Anthony Davis to the Lakers.

Last night, Bleacher Report released a video in anticipation of basketball's new feature rivalry. The clip is short but highly impressive. To properly appreciate the video, one has to keep multiple moments of LeBron James' career in mind. However, before getting to that, and without further ado, watch the video for yourself:

See if you are able to catch all of the Easter eggs:

Before we dissect this impressive animation, let's discuss the audio that is being played over the video.

What you're hearing is a notorious press conference that LeBron James gave alongside Dwyane Wade back in their Miami Heat days. This response LeBron gave came moments after the Heat lost the NBA Finals to the Dallas Mavericks back in 2011.

The response got huge backlash for a variety of reasons.

The animation you see of LeBron in a du-rag smoking a cigarette is hilarious but also obviously altered. However, it is inspired by a meme that began circulating after LeBron conducted a press conference after one of his practice sessions with the Cleveland Cavaliers where many fans and members of the media felt LeBron expressed regret in leaving Miami and returning to Cleveland.

Besides those main factors, the mini animated LeBron can also be seen liking some positive comments, deleting negative ones and even throwing Skip Bayless (one of his most consistent and fervent critics) into the screen.

The video is awesome all around and is sure to get you fired up for tonight's LA showdown. As if we needed more reason to watch.