It’s actually more like buying into a lottery drawing. 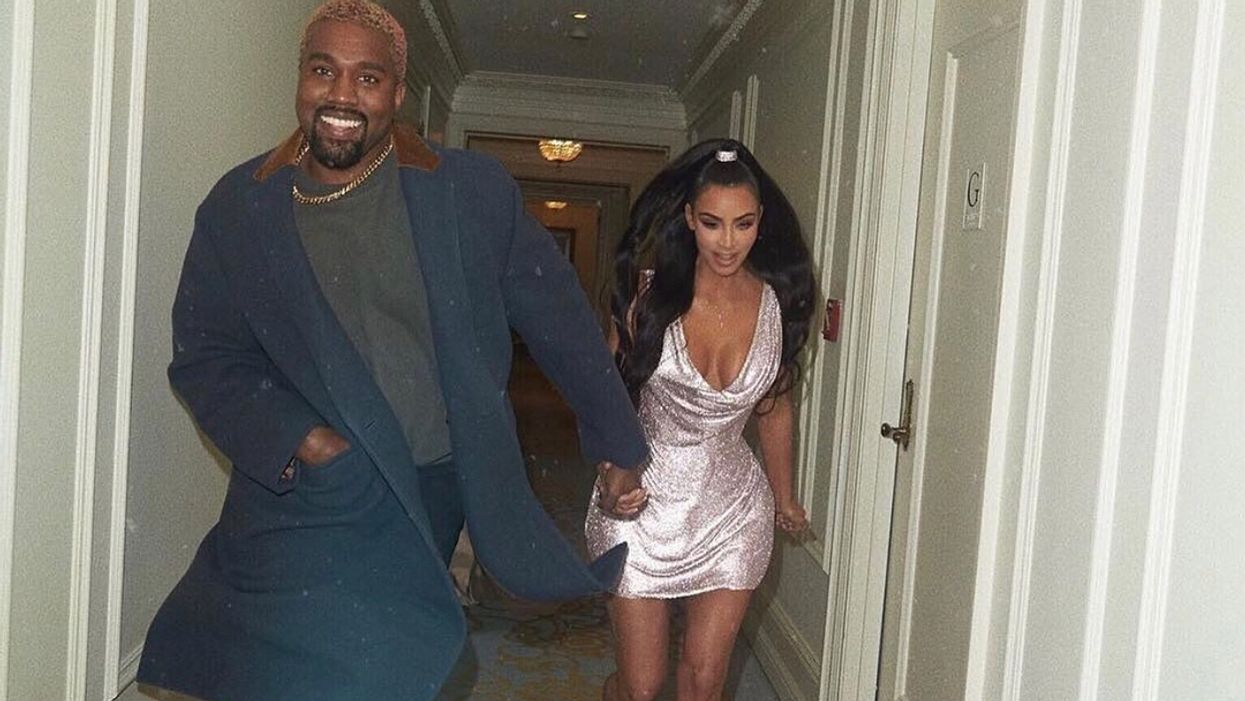 When we heard that Kanye West is giving a free preview of his new album ‘Jesus Is King’ at The Forum in Los Angeles, we jumped at the opportunity. All you have to do is show up, right? Wrong. Kanye’s free concert isn’t free.

We first spotted the news on Time Out, who reported fans can get free tickets for the Jesus Is King listening party and film screening by pre-purchasing Kanye's new album. This is supposed to get you a special access code to the free concert.

Tickets opened today at 10 am PST today. We knew they’d be ridiculously hard to get, as hard as trying to score tickets to a new T-Swift concert. Whoops. We forgot about the feud.

We pre-purchased Kanye’s new album and received the digital pre-sale code. Narcity was lucky enough to score tickets to see Jesus Is King on October 27 at The Forum in Los Angeles.*

But overall, buying Kanye’s new album doesn’t guarantee you’ll get to go to his free concert. It’s more like entering a lottery drawing, as you might score free tickets.

At this time, the amount of people who pre-purchased Kanye's album in the hopes of scoring tickets is unclear. Either way, the concert isn’t free, because of the $10 purchase you have to make for the album and an additional $10 per person charge to score a seat at his Sunday concert.*

Kanye will premier both his album and a companion IMAX film tomorrow at The Forum in LA. The movie was initially set for a September 27 release, and West previewed it with three different listening events across various cities.

We’ve seen a minute-long trailer for the film has been released, which shows a choir singing loosely-adapted verses from the Biblical book of Mark.

While this preview showing is already sold out, you can still check Kanye's tour dates to see if you can score some tickets in your hometown. Good luck!