Nothing about this is okay. 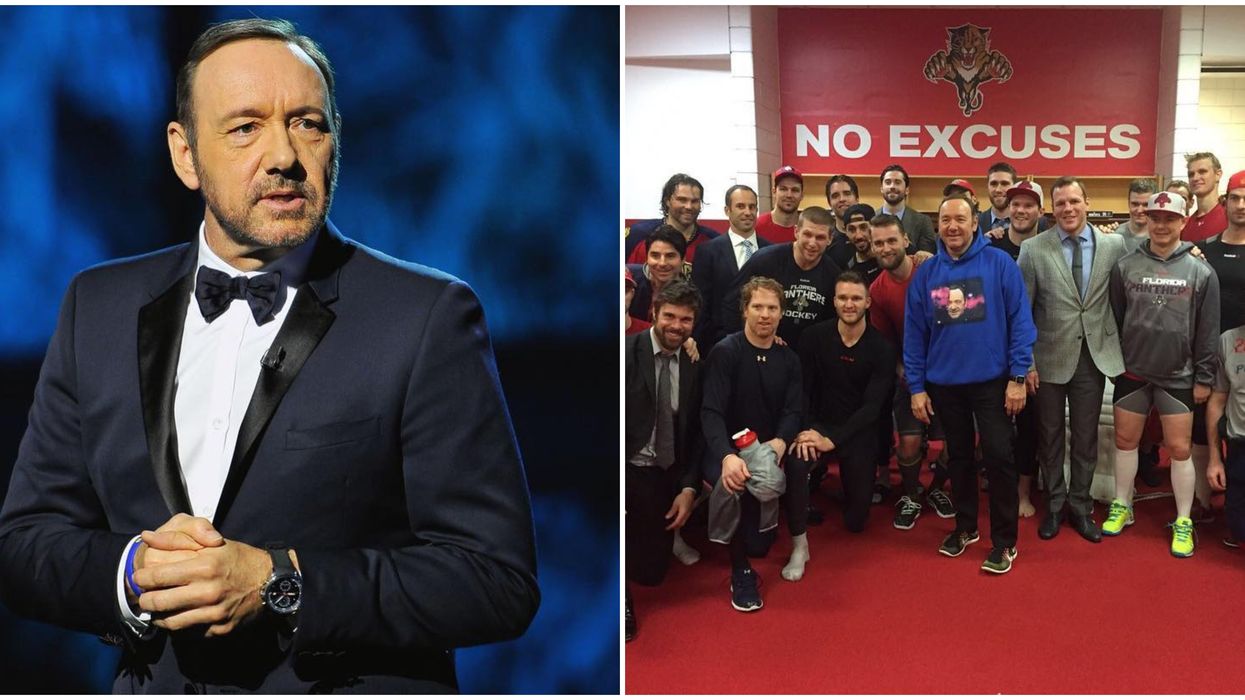 This article below contains descriptions of sexual assault, which may trigger some readers. If you or someone you know has been the victim of sexual assault, call the National Sexual Assault Hotline at 1(800) 656-4673 or find them online here.

A shocking announcement was just made. A Los Angeles Court just dismissed the Kevin Spacey sexual assault case with prejudice.

His accuser, a Malibu-based massage therapist, died by suicide on September 6, after he filed a lawsuit against Spacey for sexual assault and forcibly kissing him during the massage session. He went on to say that Spacey did not allow him to leave.

The special administrator for the therapist's (dubbed John Doe) estate struck a deal with the actor and agreed to dismiss the entire case with prejudice.

This means that the case cannot be refiled against Spacey after it is closed. According to Deadline, there were no specific terms given for the deal, but both parties will bear the cost of attorney expenses.

'Kevin Spacey accuser Reddit' has also been trending with the news of his case closure. Apparently, this is not the first case of sexual misconduct that has been brought against him.

Vox reports that the House of Cards star has had over thirty sexual abuse allegations brought against him over the past two decades. Other claims against him have come from a famous Norwegian writer and fellow actor, Anthony Rapp when he was only fourteen years old.

He issued a public Instagram apology about the incident with underaged Rapp in October 2017.

Throughout the current case against him, Spacey has made several suspicious comments that Reddit users noted.

Following the death of his accuser, he said, "What a terrible thing to have happen and the fact that it helps me out considerably is just a happy coincidence I'm sure."

Kevin has yet to comment on the case closure. Narcity is following this story for additional information. Stay tuned for more updates.