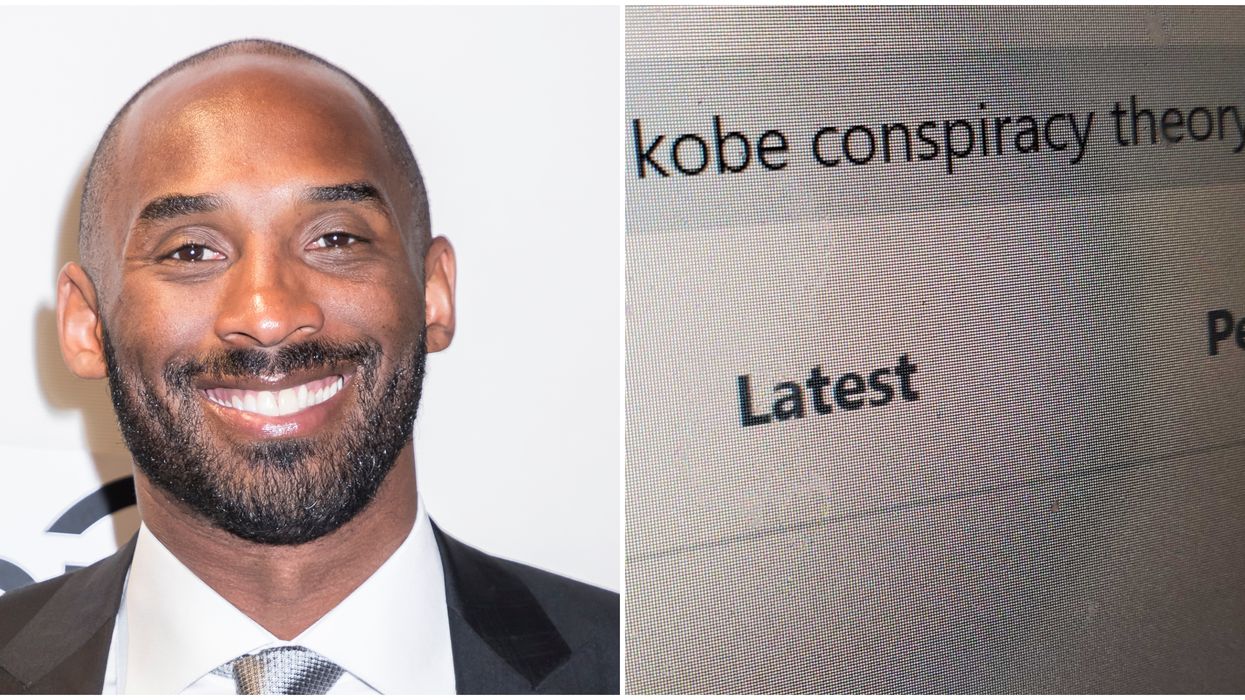 People worldwide are mourning the passing of NBA legend Kobe Bryant and his 13-year-old daughter Gianna (Gigi). While it's been only a little over one day since the tragedy, Kobe conspiracy theories have already started. Needless to say, many of  fans are not happy about it.

Kobe and Gianna, along with seven other passengers, passed after their private helicopter crashed in California. The group was on their way to a basketball game at the Mamba Academy.

Not long after the news broke, the internet was flooded with emotional tribute statements, heartbroken people, and theories about the NBA legend's passing.

While there are many conspiracies out there, perhaps one of the most outlandish claims is that Lebron James had something to do with it.

Conspiracy theorists latched onto this idea for a very strange reason.

Kobe had honored Lebron for breaking his record as the third-leading scorer in the NBA's history. Yesterday, Lebron was seen wearing basketball shoes with the words "Mamba 4 Life" and "8/24 KB" written on the bottom, in honor of his friend.

While most would find this to be a touching example of Lakers' team love, some people had quite a different take on it. They took to Lebron's Instagram account to write anger-fueled messages accusing him of taking Bryant from them.

Kobe and Lebron fans couldn't believe what they were reading. One account wrote, "LeBron comment section on IG is sickening."

Other fans said that the theory wasn't fair to Lebron or Kobe, "let the legend rest in peace..."

Many would probably agree with what this fan wrote below:

Others mourned that the Black Mamba was taken way too soon and wondered why.

People say what they want, but at the end of the day, we know one thing: to many fans, the world lost a true leader, a great father, and one of the best players to ever step foot on the basketball court.