A Disoriented Lebron James Fell Asleep In The Middle Of An Epic NFL Game, Then Tweets About It 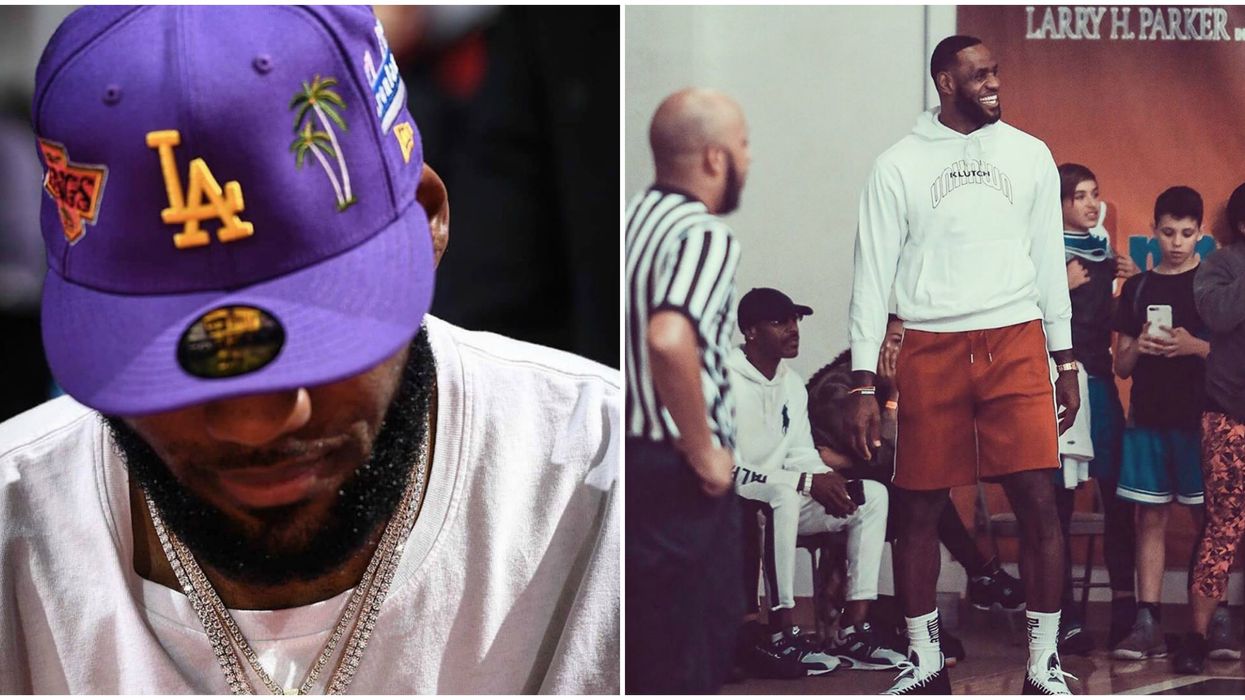 It's almost Superbowl Sunday and many of us are counting down the days to see who makes it to the big game. The Houston Texas v Kansas City Chiefs game had all eyes on the big screen. But it seems that one superstar lost interest. Want to know how the game played out? Don't ask Lebron James. Lebron tweeted that he actually dozed off during the event. The Lebron James naps are nothing new.

In the second quarter, the Texans jumped out to a staggering 24-0 lead, which shocked everyone. Early on, this one seemed like a boring game with a predictable ending.

After the AFC Divisional Round game, the basketball star hopped on Twitter to share that he actually took a snooze after the Texans jumped out to a monster early lead.

The huge playoff matchup yesterday was supposed to be a great game. But as the Texans jumped ahead in the second quarter, many fans thought the game was already over.

The Chiefs, however, weren't about to give up that easy.

Kansas City was able to mount a crazy comeback and score an eye-popping 28 points in the second quarter alone.

As the game went on, the Chiefs wouldn't stop scoring. After being down by 24, they ended up winning the game by 20 points.

Then, King James decided to wake up from his slumber.

Much to his surprise, he was totally shocked when he saw the score.

James even gave a shoutout to Chiefs star Travis Kelce in his disorientated post.

After the game, Travis had a response to the sleepy superstar:

While LBJ took an acceptable Sunday nap yesterday, this isn't the only time James has talked about his napping.

Just a few months ago, the athlete posted a video on his Instagram story of him being "rudely" awakened while he was taking a pregame nap.

You can watch the hilarious video here:

He has even revealed that he always tries to get his full eight hours every night.

If he doesn't, he said that he'll take a nap to make up for the lost time.

Sleep seems to be the ticket to superhuman abilities for LeBron. It seems like his beauty rest is definitely paying off this season.