Clearly, she's over it. 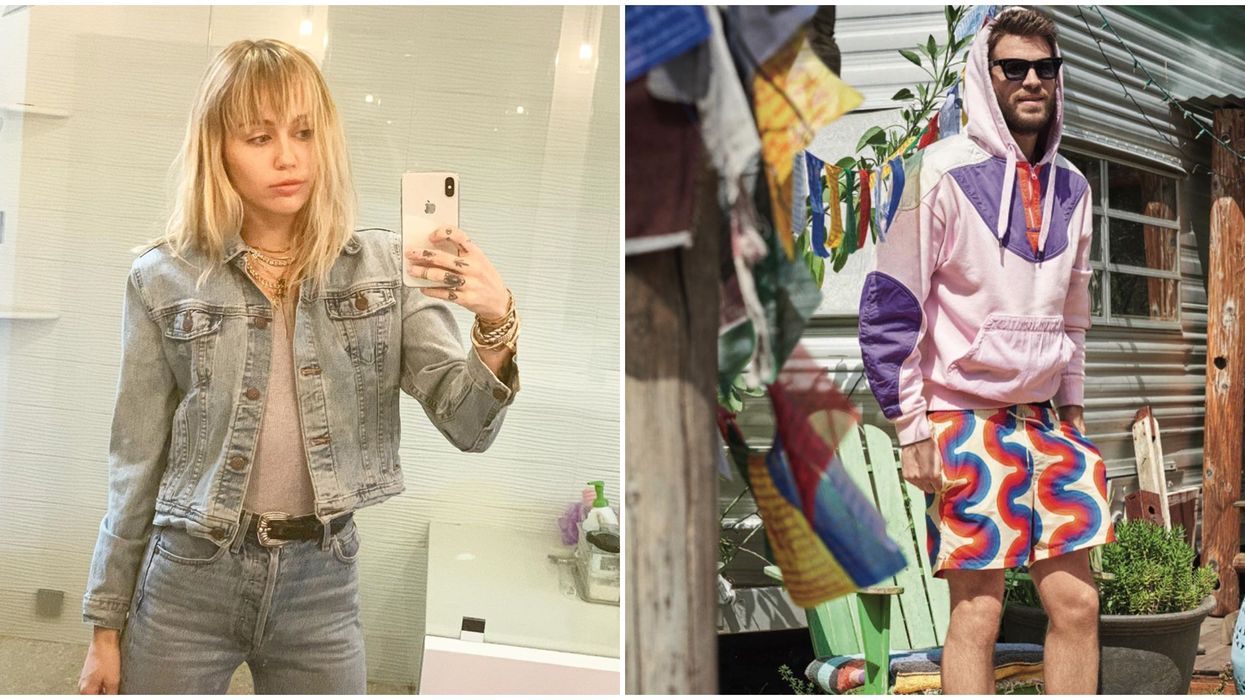 There's one clear way that a celeb marks they're over their ex. To quote T-Swift, let's just say it involves 'permanent marker.' Miley Cyrus got new tattoos, and this will probably hit Liam pretty hard.

If you've been keeping up with their relationship drama, the two called it quits back in August less than a year after tying the knot. They have been on and off again ever for nearly a decade.

In just four months, she has already broken up with reality TV star Kaitlynn Carter and hooked up with the Australian (*we're sensing a theme*) singer-songwriter, Cody Simpson.

Miley added the new ink to her body on Friday during a visit to the Los Angeles tattoo artist Winter Stone (aka Daniel Winter).

Winter Stone posted the photos of new tats on his Instagram. The first one is a black and white shot of Miley's fist with the word "freedom" written across it in cursive. The star took a snap with the artist for a closeup.

Her next design is a scribble writing on the back of her left shoulder, saying, "I'm proud of you, Yoko."

If you're wondering how she plays into all of this, the Japanese-American multimedia artist sent Cyrus a handwritten note last year, following the release of her cover of "War Is Over."

Miley posted the shots of her tats on her Instagram story. While the tat itself throws enough shade in Liam's direction, the caption was even more savage.

Cyrus wrote: "Don't f— with my FREEDOM," with a skull and crossbones emoji.The quote ties into her song "Mother's Daughter" on the album She Is Coming, which was released on May 31 this year.

She has not given further comments on her life post-Liam. Narcity is following the story for more information. Stay tuned for additional updates.