It's going to happen in stages. 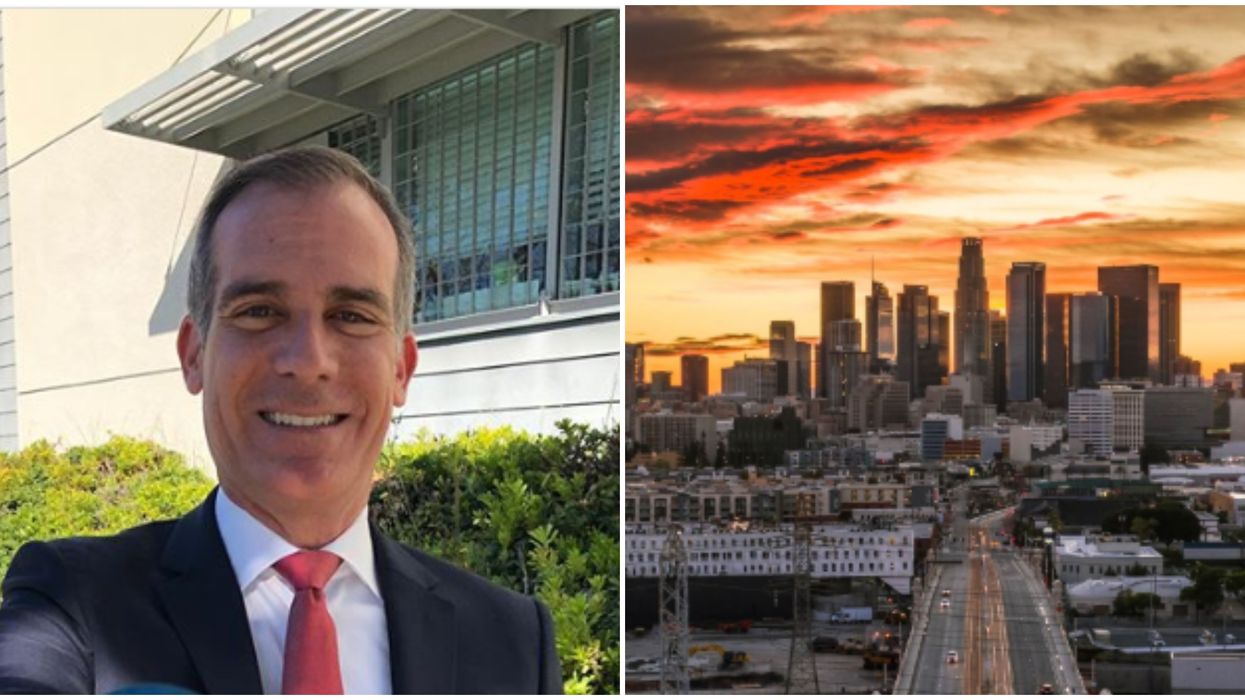 During a radio interview today, Mayor Eric Garcetti announced his plan for reopening Los Angeles. What's in store? It is going to happen in steps and take a few weeks to carry out.

"My sense is probably in the next two to six weeks we'll see some baby steps forward," Garcetti said in the April 27 interview with Larry Mantle on KPCC.

What is going to reopen?

Garcetti has yet to announce whether nonessential businesses such as hair salons, nail parlors, and movie theaters will be included in the process.

When asked about a possible date, he echoed the words of state Governor Gavin Newsom.

"It's not really about a date, or how few cases you have — it's about the infrastructure you have to handle opening up and if we open up the wrong way, we could have, by August 1, 95% of us with COVID-19. And I don't have to tell you the tens of thousands of deaths that would cause."

There is good news and bad news, he said. The positive side is that we have saved thousands of lives with the stay-at-home order.

On the downside, a recent USC medical test for antibodies in the population shows that "about 96% of us could still get this," said Garcetti.

He went on to say that the right way to reopen the city would involve scaling, testing, and safeguarding Angelenos. This means staying home is necessary for a while longer.

However, COVID-19 numbers are going down, he argued. The state will continue testing for two to three more weeks to see if there is another spike in cases.

The Los Angeles County Board of Supervisors is set to introduce a motion to lay the groundwork for safely reopening… https://t.co/XkD77Fn4IR
— SignalSCV (@SignalSCV)1587954600.0

If there isn't, the city will take a step forward to reopen. It has to happen in stages.

While we are all itching to get outdoors, there is a glimmer of home in the distance. Now, we wait.