"This is your emergency broadcast..." 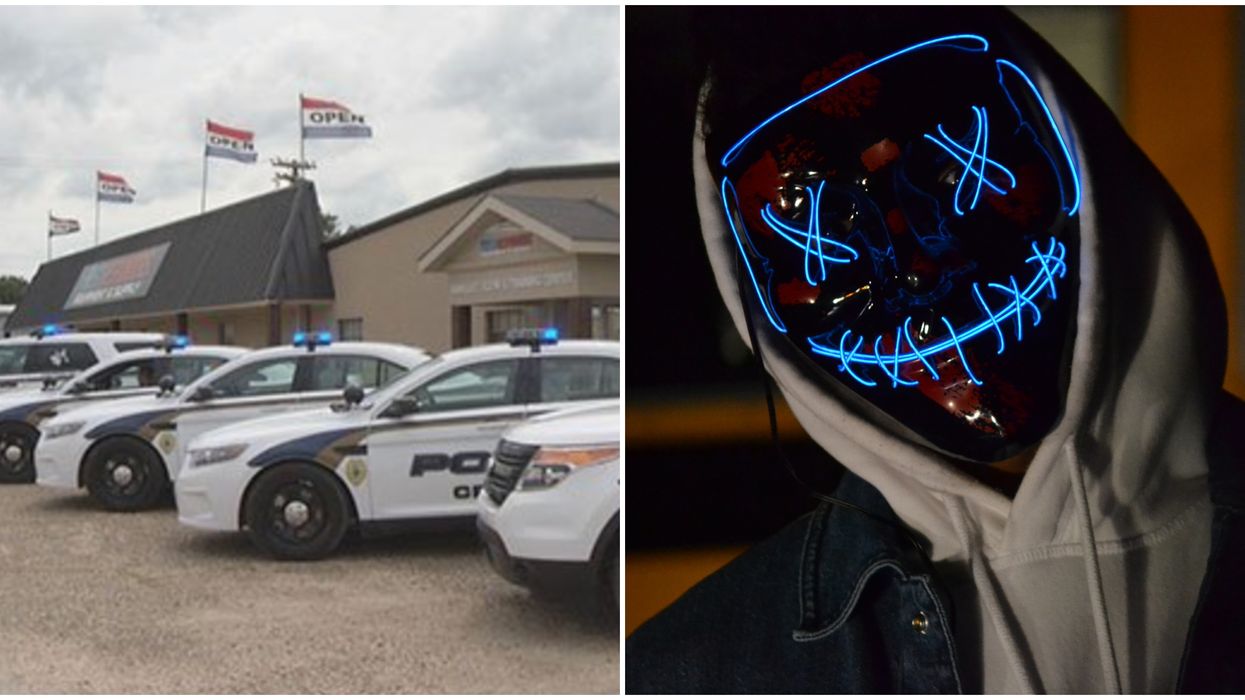 Some of the more popular movies to watch these days have to do with the world ending, and it's easy to see why that might be. While there aren't many similarities between what our world is going through today and movies like World War Z, I Am Legend, and The Purge, it can be entertaining to draw comparisons between what's real and what's in movies. Late last week, a Louisiana city's police used The Purge siren to signal residents in Acadia Parish that curfew had begun, and it was a little too real for comfort.

The Crowley Police Department was responsible for using the infamous Purge sirens on April 2 to alert residents that the start of their parish-wide curfew had begun, according to a Facebook post by the Acadia Parish Sheriff's Office.

For those who are familiar with the franchise, this was obviously a bit of a shock that the police department would make the call to use these sirens to alert residents of a serious, yet not anarchist matter.

However, KATC reported that the department had no idea that the sirens they were using were the ones used in the films to inform people that a night of crimes, including murder, are legal for a 12-hour period.

From now on, no siren, especially not the one from The Purge, will be used to enforce the 9 p.m. to 6 a.m. curfew.

Excuse my excitement scream. Happing now in my city!! Yes they was playing the purge sirens for our curfew ❤️❤️❤️ best day of my life

In the TikTok above, a user named jerriecradeur shared audio and video of police cars driving around Crowley alerting residents that their curfew had begun.

"Excuse my excitement scream. Happing now in my city!! Yes they was playing the purge sirens for our curfew ❤️❤️❤️ best day of my life," said the caption.

Clearly, not everyone was upset by the mistake.

The Acadia Parish Sherriff's Office addressed the matter on their Facebook page to ensure the public that they were not involved in the use of The Purge siren, and to direct any calls regarding it to the Crowley Police Department.

A day before, the same Facebook page announced the parish-wide curfew which went into effect for locals on Thursday, April 2 and will be in place from 9 p.m. to 6 a.m. until further notice.