Lowe's Is Hiring Over 6,000 Store Employees Across Canada Next Month 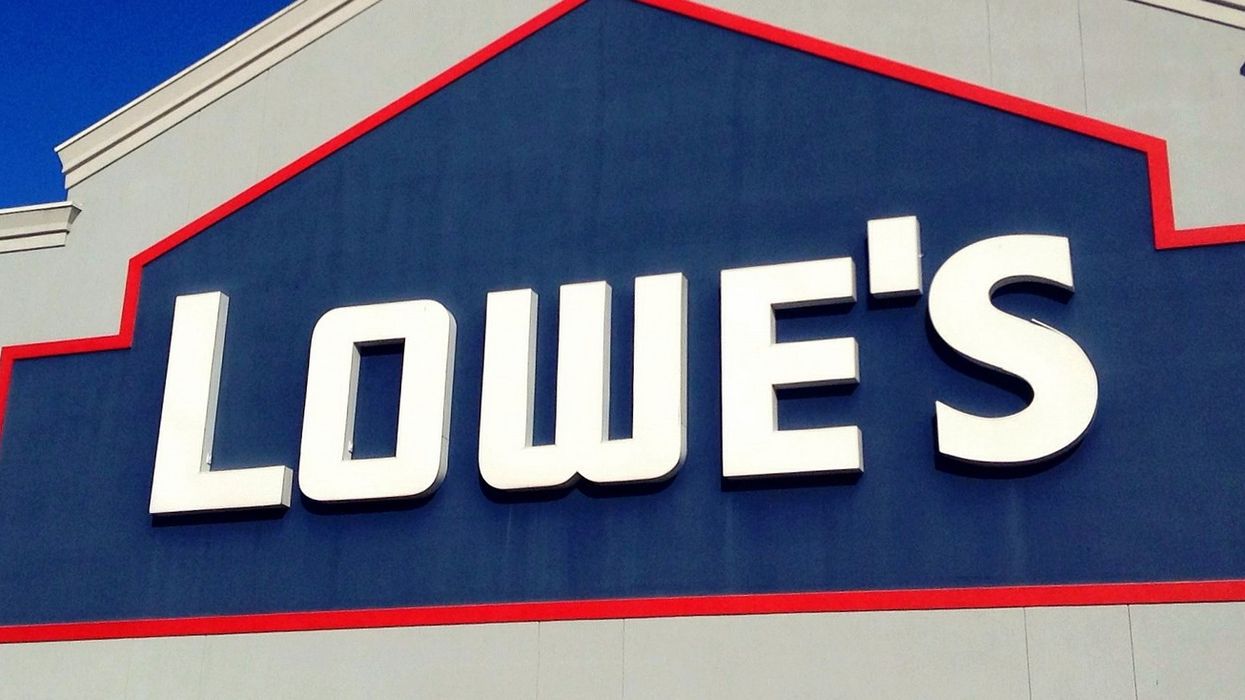 It's that time of year when students are looking to get part-time jobs as the summer rolls around. If you're looking to support a Canadian company, Lowe's Canada is looking to hire and fill 6350 seasonal positions in their stores across Canada.

On Wednesday, Lowe's Canada released a statement confirming that they're looking to hire part-time and full-time seasonal employees for the spring season. If this sounds like your kind of job, keep reading!

READ ALSO: Ontario University And College Students Are About To Start Paying Less For Tuition

Lowe's is hosting a national day of hiring on February 23, 2019. The hiring fair will take place in 67 Lowe's Canada store locations. They'll also be hiring in nearly 200 RONA corporate stores and 22 Reno-Depot stores across Canada.

If you're looking to make some extra cash next season, this could be the perfect job for you. Lowe's Canada is hiring across many departments in their stores all across the country. There will be seasonal jobs open from the east coast to the west coast. If you're wondering what these positions will be for, don't worry, they're hiring Canadians fit for many different positions. Lowe's Canada will be looking to hire departmental managers, customer service representatives, cashiers, material handlers, crane truck drivers and sales consultants.

Lowe's Canada has stated that the majority of seasonal jobs will begin next April.

While Lowe's did announce that 31 stores are shutting down across Canada, the majority of the stores seem to be remaining open.